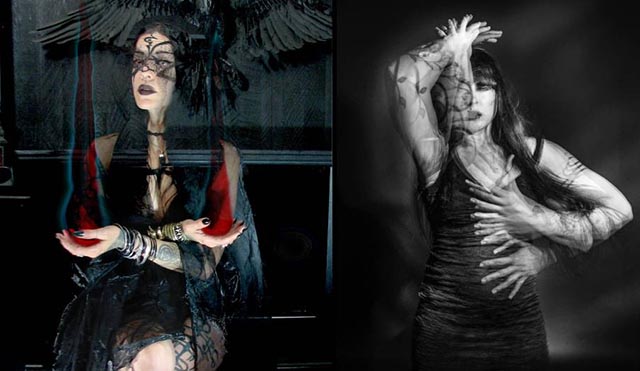 On Friday, January 29th, the new split EP from Sataray and Zania Morgan, Argyropoeia, will be released via Scry Recordings. The EP will consist of five haunting tracks filled with a dark atmosphere and distorted melodies, mastering by Casey Chittenden Jones (noisepoetnobody). Anima Nocturna, in collaboration with Cypher Sothis, designed the cover art. Today (26th), Zania Morgan has teamed up with Distorted Sound to stream the song “Crepulsculum.” Listen to the track exclusively on Distorted Sound and pre-order the EP here.

Sataray is a one-woman ambient project where she introduced her style in 2019 with her debut album, Nocturnum. Zania Morgan is a solo project of Zaskia S. Morgan (Ehecatl, Madison Mandrake, and Aixela), who introduced her solo offering in 2017 with her first physical recording on vinyl, Shapeshifter. 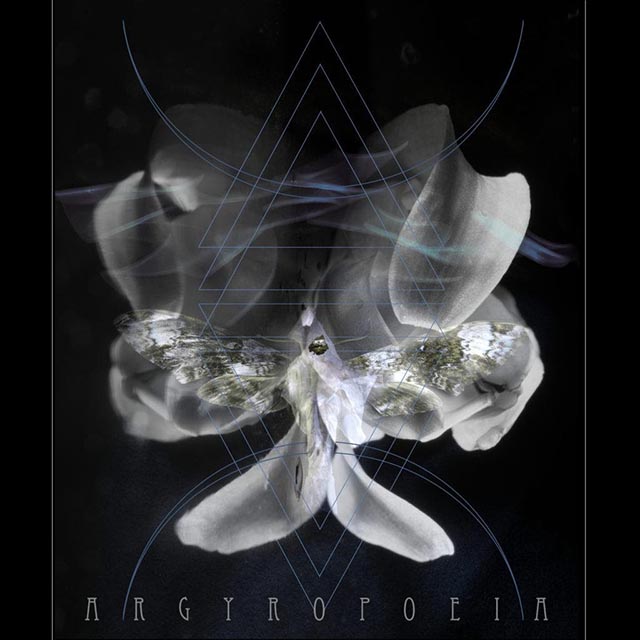 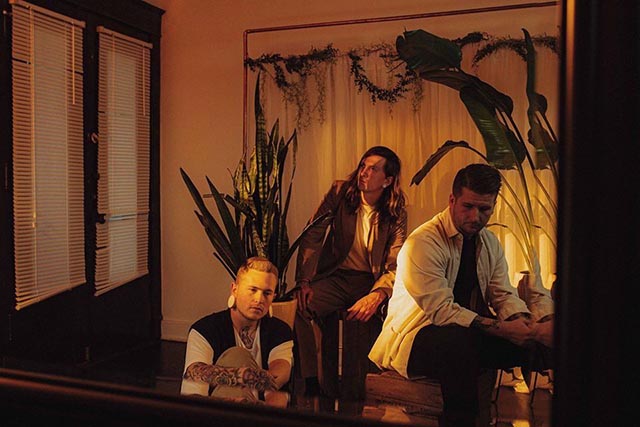