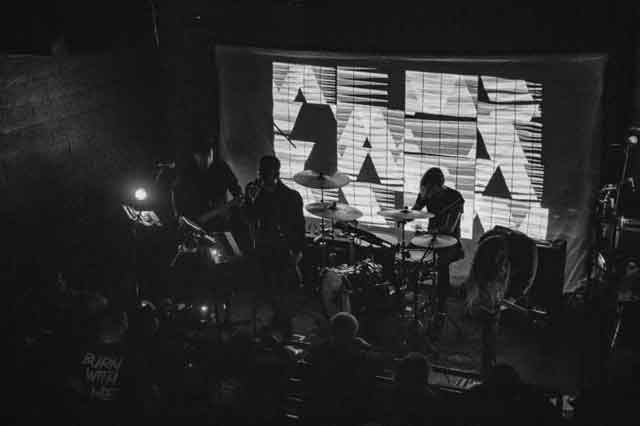 Silver Snakes’ fourth full length album Death and the Moon was released this past Friday (3rd) via Claudio Sanchez’s Evil Ink Records (order here). The group are currently touring across North America with Combichrist as they promote their latest experimental collection. We caught up with singer, songwriter, Alex Estrada and asked him five songs that shaped their unique sound, which you can also hear from their “Wool” lyric video.

I’ll never forget the first time I heard this song. It was 1998 and I was at a family gathering at my godfathers house in South Gate, CA. We were getting ready to leave after a long day of swimming and out of the corner of my eye I caught a glimpse of the “Push it” music video premiere on MTV. I was immediately drawn to the vintage television set and soon after was on my knees, a few inches from the glass. Shirley’s voice was dark and brooding, The music was layered in ways I didn’t know was possible. There were dissonant guitars bending over the electronic drums and eerie swells during every transition in the song. It’s still an all time favorite song of mine and to me, a perfect example of how Garbage was ahead of the curve in the world of Alternative rock music. To this day, Garbage remains one of my biggest musical influences and it’s been really interesting for me to finally see that influence leech it’s way into our music as the years go by.