On a week with a short release list such as this, the time is right for experimenting and growing one’s boundaries in metal. Take some time to listen to this week’s new releases and maybe discover something that you never knew you would like!

The German A Capella metal group, perhaps best known for their impressive cover of Metallica’s “Battery”, is on their fifth album and well into the process of becoming recognized on a worldwide stage. Dawn of the Brave features nine original compositions and four covers, the most well-known of which will be Black Sabbath’s “Paranoid” and Europe’s “The Final Countdown”. Pick up the two-disc edition to hear some alternate versions of tracks from Van Canto’s back catalog.

Deftones frontman Chino Moreno, former Far guitarist Shaun Lopez and Chuck Doom first let Crosses music be heard via two free EPs released by the band. This album, their first full length, combines the first two EPs with a few new songs. Fans of Deftones more experimental ethereal electronic work will be all over this. Actually, many have likely already heard the first two EPs, but to have new music and the other two EPs collected in one place makes this a worthy pickup.

On their second album, The Unguided has further distanced themselves from their predecessor band Sonic Syndicate and successfully created their own sound and identity. Ranging from slow and ambient to aggressive and feverish, this album has a much more complete range of compositions than the band’s debut, Hell Frost. Take this as a sign of growth and forward progress for The Unguided. I expect more greatness to come from them in the future.

Coming up in the Quad Cities area of Iowa and Illinois, 3 Years Hollow has independently established themselves as a viable up-and-comer in the Midwest hard rock scene. The group recently signed with Imagen Records, and they secured Clint Lowery (Sevendust, Call Me No One) to produce their new full-length album. The Cracks builds upon the success of their last release, the Remember EP, and establishes the group as new players in the national scene.

This new version of Def Leppard’s 1996 album features a plethora of bonus tracks, taken from the various editions of the album that were released in the UK and Japan. There are also original rough mixes, “first draft” versions of songs from the album, and even a few re-recordings of tracks. This is a must-have for the avid collector and die-hard fan.
Next Week: Prog is the name of the game, as one of the most talked-about albums of the new year is unleashed upon us. Come check it out in seven days! 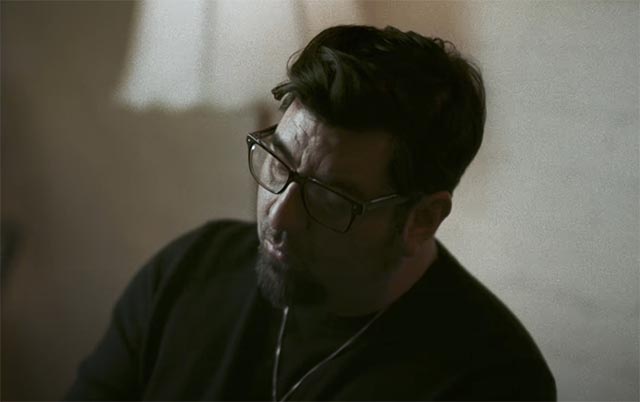