Icon For Hire have unveiled their new song “Waste My Hate.” The track is the final single taken from their upcoming album, Amorphous, out February 19th.

“’Waste My Hate’ was born from a feeling of unrest- it’s a reminder to stand your ground, fight for what you believe in, and not get sucked into the bullshit along the way. Musically, Shawn had fun creating the catchy blues guitar lick for the base of the track, which we coupled with a punchy guitar solo as well as a sing along chorus. It’s a fun, defiant fight song that we hope helps ward off some of the negativity that the world has been feeling as of late!”

Want more Icon For Hire? Check out five things they learned while creating an album during a pandemic at this location. 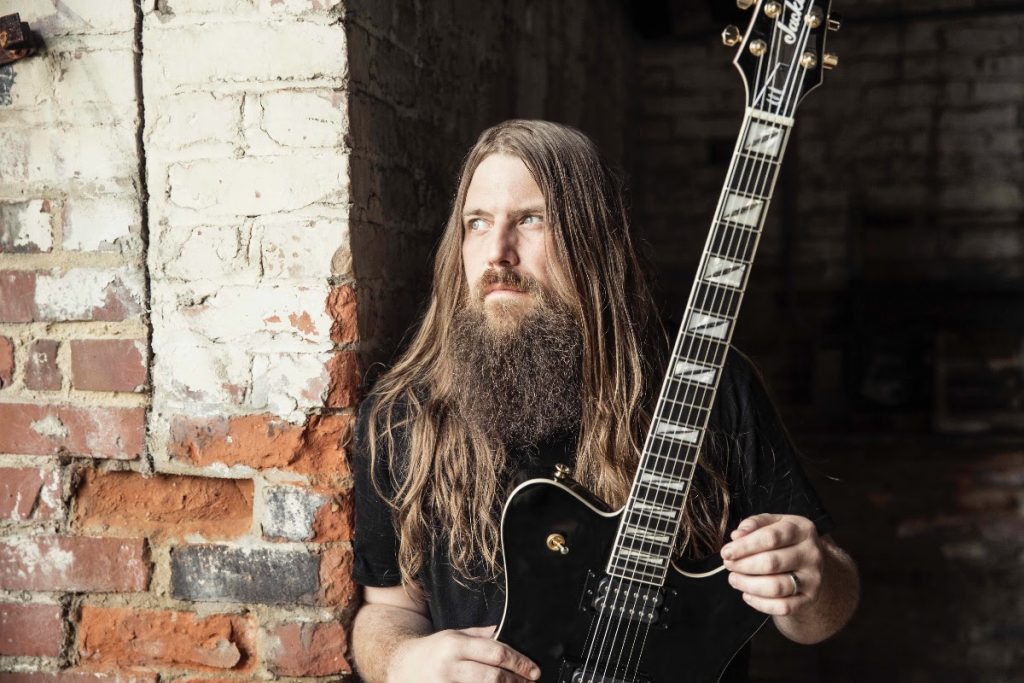