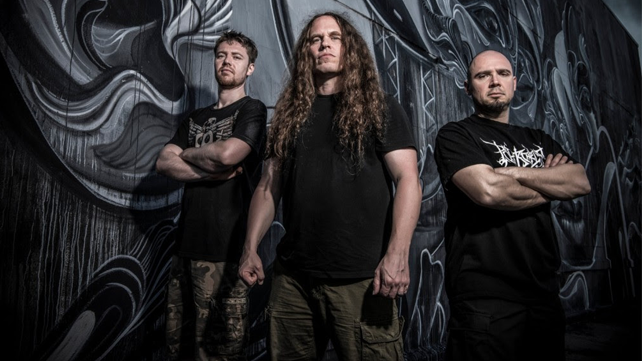 Hate Eternal has surprised us by releasing an entirely instrumental version of their latest effort, 2018’s Upon Desolate Sands.

“For as long as I can remember, I have always wanted to release an all instrumental version of a Hate Eternal album to allow a different perspective into our music. On the two year anniversary of our Season of Mist release ‘Upon Desolate Sands,’ that time has finally come. Simply titled ‘Upon Desolate Sands – The Instrumentals,’ it’s mastered by Alan Douches of West Side Music and is only available on the Hate Eternal Bandcamp. We hope you enjoy this unique journey through the dynamic passages of this musical landscape.”

Order the instrumental version at this location and check out our review for the 2018 album here.

We caught up with Rutan early last year to discuss the record as he shared the meaning behind the song “All Hope Destroyed:”

“Musically speaking, it’s such a different song from what I’ve written in the past, in some ways like a very musical song. It kind of took on a whole different life, and I think part of it was me jamming with J.J. J.J and I have been playing together for 10 plus years now, and Hannes being an amazing drummer that he is, I just wanted to create a song that was, musically speaking, like an opus. Something really different than the norm. And to me, that’s one of my favorite songs to play, and it’s one of my favorite solos of the record at the end as well. I just crafted that song. It kind of took on a life of itself, and I just flowed with how the song was composing together. 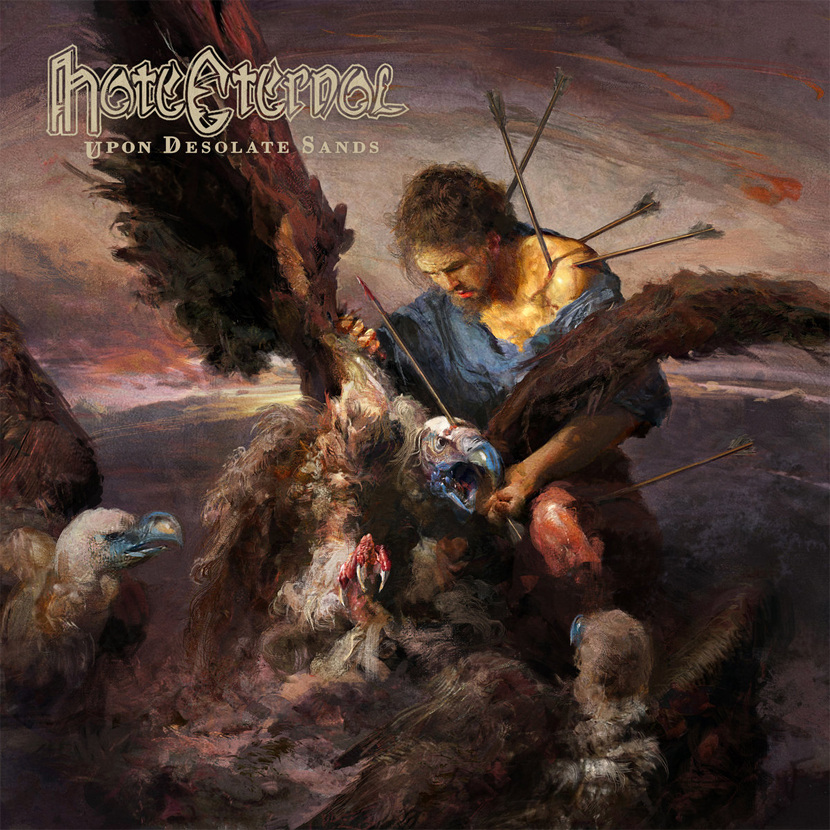 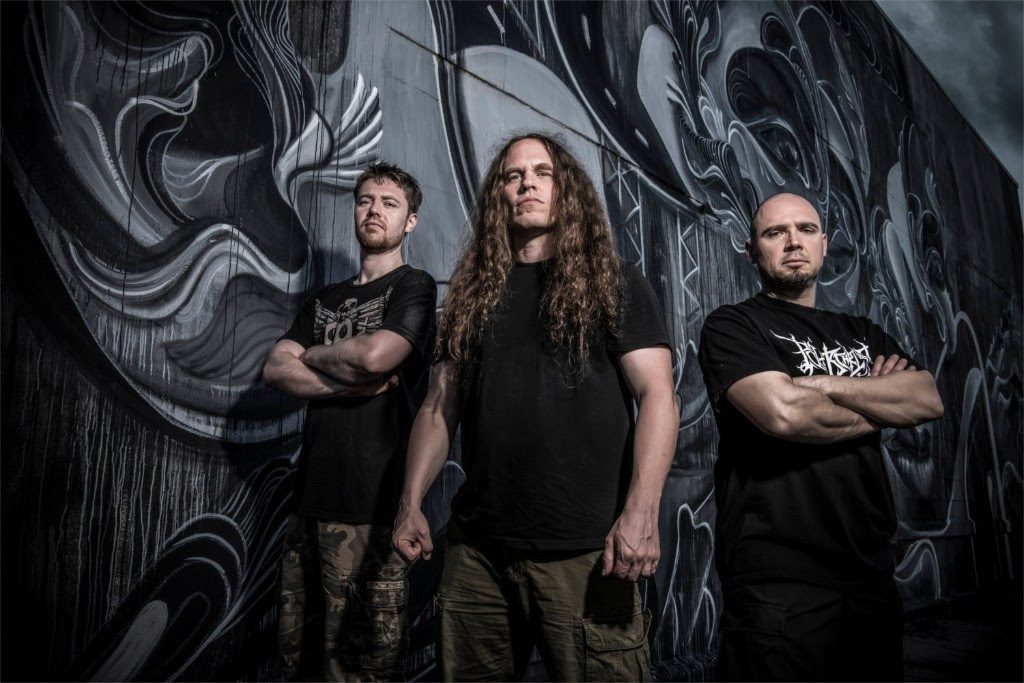