If there’s one thing that’s be come apparent from what we’ve heard of How To Destroy Angels so far, it’s that it’s not Nine Inch Nails by a long shot. The project, featuring NIN mastermind Trent Reznor, his Oscar-winning cohort Atticus Ross, Rob Sheridan and his wife Mariqueen Maandig, sounds a lot more like the atmospheric mid-90s trip-hop of Massive Attack. At any rate, HTDA has released a video for “How long?,” the first single from their forthcoming full length album, Welcome Oblivion. They’ve also released the track listing for the CD and vinyl versions of the album, which will be out on March 5. Vinyl purchasers will get two extra songs.  Here are the two track listings, and you can see the moody, creepy black and white video after the jump.

01 The wake-up
02 Keep it together
03 And the sky began to scream
04 Ice age
05 Welcome oblivion
06 On the wing
07 Too late, all gone
08 The province of fear
09 How long?
10 Strings and attractors
11 Recursive self-improvement
12 Unintended consequences
13 We fade away
14 The loop closes
15 Hallowed ground 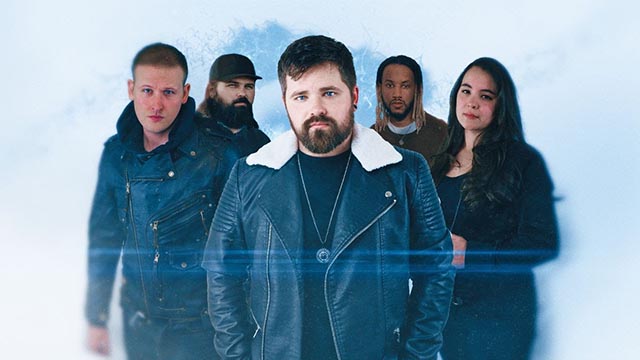