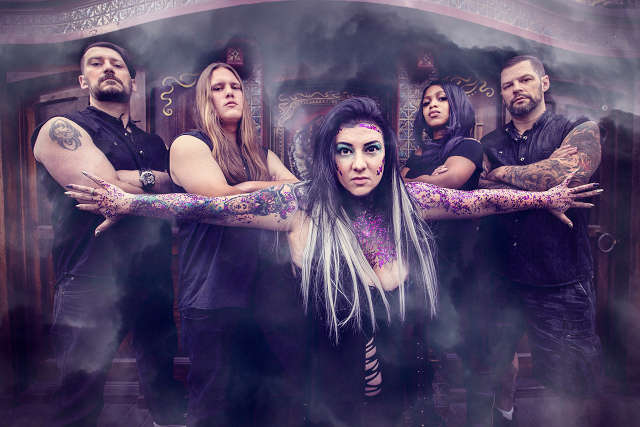 Calgary, Canada’s Syryn are gearing up for their sophomore album, Heads or Tails, out tomorrow (26th). Their record will take listeners on a journey on the high seas with mermaids, sailors, and pirates as the group wanted to continue to have a pirate/sailor perspective while going through a diverse set of emotions musically. The second album also showcases the band collaborating with some artists, including guest vocalists Amanda Kiernan (ex-The Order of Chaos, ex-Into Eternity) and Craig Carswell (Producer, Singer /Songwriter, Dorians Mirror, Court of Cardinals). Today (25th), the band has teamed up with Metal Insider to stream the album before its release.

“This album was a blast to write! We’ve been holding on to these riffs for a long while, and hopefully, the anticipation is exactly what our fans were waiting for. We’ve got a mix of thrash, rock, metal, and ballads on this one. We are extremely proud of this album from all angles. The songwriting, lyrics, art, and production quality show the effort we put in. It’s something we know we’ll be proud of in the years to come.”

Listen to the album below: 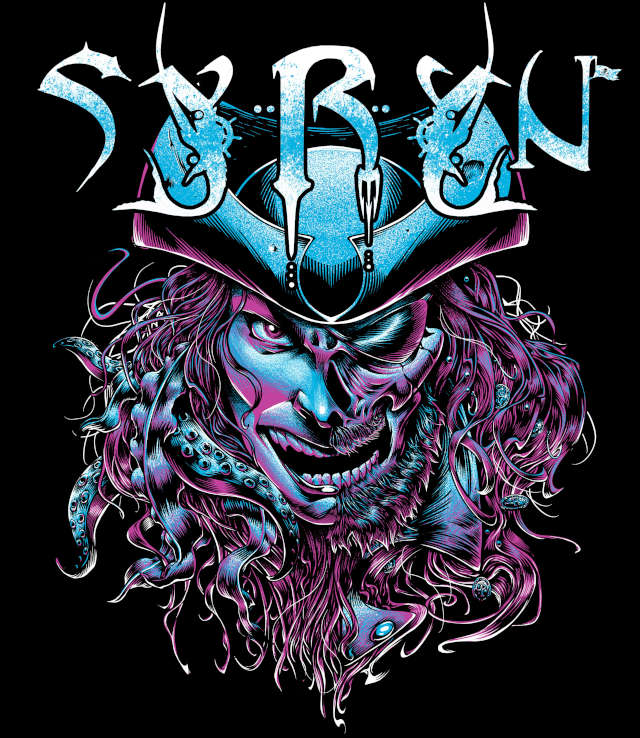 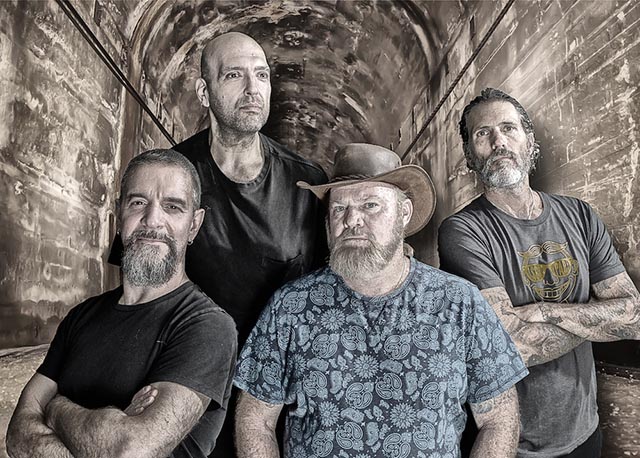