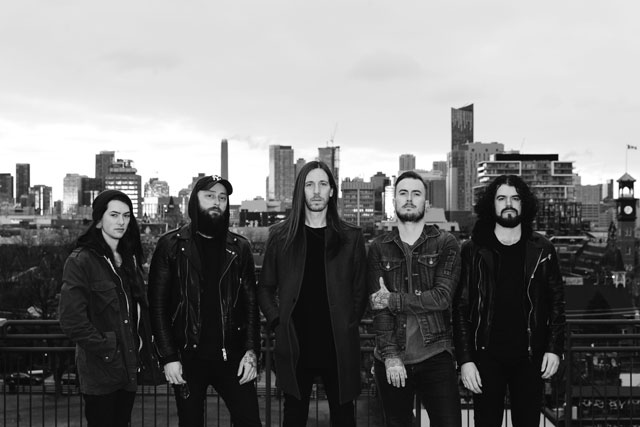 Today (13th), Toronto’s Post-hardcore outfit Conversation have released The Honesty EPs – Romance | Reflection. This mark’s the group’s first chapter as it showcases their different musical directions ranging from crushing riffs to a chaotic arrangements. We caught up with the group to provide a track by track guide on the six track EP.

Timothy (Vocals): The title of this song is actually quite “tongue in cheek” as the lyrics were inspired by what I’ve seen in the modern world of dating. I’ve found that people today are so caught up in the superficial that there is rarely any true connection.

This track was actually one of the most difficult songs for the band to write. Everyone had very different opinions on structure and direction and there were definitely some tense moments in the studio during pre-production; but the final product is something that we’re all really proud of.

My favourite part of this jam has to be the very end of the song. The lyrics are: “Break my heart or leave me be,” which sounds quite romantic, but it’s by far the heaviest part of the track.

I CAN PLAY THE OUTLAW

Timothy (Vocals): This was a fun song to write as a lot of it came together in about 30 minutes. Jason brought a couple riffs to the table and I just started structuring the song in real time. Before we knew it, we had an intro, verse, and chorus and the rest just fell into place.

Lyrically, this song is more of a rally cry; it’s a reminder that you will never be able to please everyone so you might as well strive for what truly makes you happy.

We just released a music video for this track which really showcases what we do live; some amazing live footage from a couple of incredible videographers out here in Toronto.

THE HANGING OF BONNIE MACFARLANE

Erik (Bass): I really like the lyrics in the beginning of this song. Tim is making a statement about the fact that social media and our digital addiction have somewhat poisoned our social culture in real life.

Timothy (Vocals): I really love the chorus in this track – it hits hard and I dig the way the vocal melody plays off the droning guitar lines.

Yoda (Drums): This is one of my favourite tracks to play because the drums build in intensity throughout. It feels like a train gaining speed until it finally derails

Erik (Bass): Fun fact, if you listen carefully after the second chorus, you can hear Tim laugh and go “Wooo!”

It was a little outtake from one of the vocal tracks and Sam (our producer) just threw it in there as a joke. We liked it so it never left.

YOU’VE MADE YOURSELF PERFECTLY CLEAR

Timothy (Vocals): This is definitely one of the favourites for the band.

Something I really like about “Perfectly Clear” is that the verses are in a different time signature than the rest of the song, It made it a tad more difficult to write vocals too, but I got there in the end.

Lyrically, this song is a reflection on a previous relationship, but I think the topic resonates with a lot of people. It’s about that point when you simply stop communicating; you both know that the relationship has to end but neither of you know how to say it.

Patty was definitely the brainchild behind this song instrumentally, and there are some really sick riffs throughout. My favourite has got to be the pre-chorus riff. It’s heavy and tasteful, and fits really well with this song.

Timothy (Vocals): We toyed with the idea of putting vocals to this song but the more I listened to it, the more I felt as though it was complete without them.

Patty named this song and I really love the title; A reverist someone who tends to daydream and this song feels like a dream to me.

As a band who makes some pretty heavy and aggressive music, this was a great departure for us and a way for us to showcase a different side of our music.

When I listen to this song, I often find myself drifting away into a memory or a different time in my life; it just has that ability to take you away.

Timothy (Vocals): Lyrically, this is one of the songs I’m most proud of because it was incredibly cathartic to write. Overall, this song is about my realization that, if I’m truly honest with myself and push all the excuses away, I am always the person who is slowing me down in life.

This was another song that came together really quickly. I had the general concept in my mind so we got together and I basically mouthed out the entire song. Lucky for me, Jason is an amazing guitarist and was able to take my random sounds and turn them into actual guitar riffs.

Something I’ve always liked about this track is that it really showcases Jason’s vocals. His work in the intro and chorus are a big part of what makes this song great.

Conversation will celebrate their new EP tomorrow (14th) at Bovine Sex Club in Toronto for a special record release show. Support will be coming from Peacemaker, The Good Depression, Weigh the Anchor, and Jason Oaks. Check out the event at this location.

03) The Hanging of Bonnie MacFarlane

04) You’ve Made Yourself Perfectly Clear

Stream The Honesty EPs below 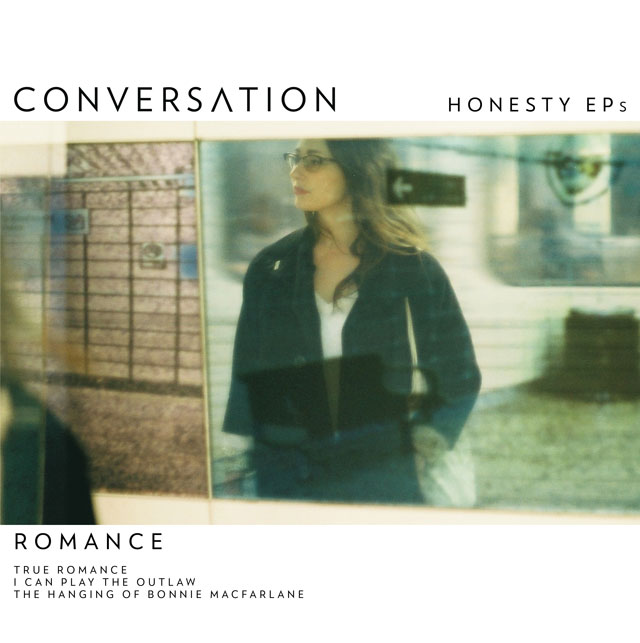 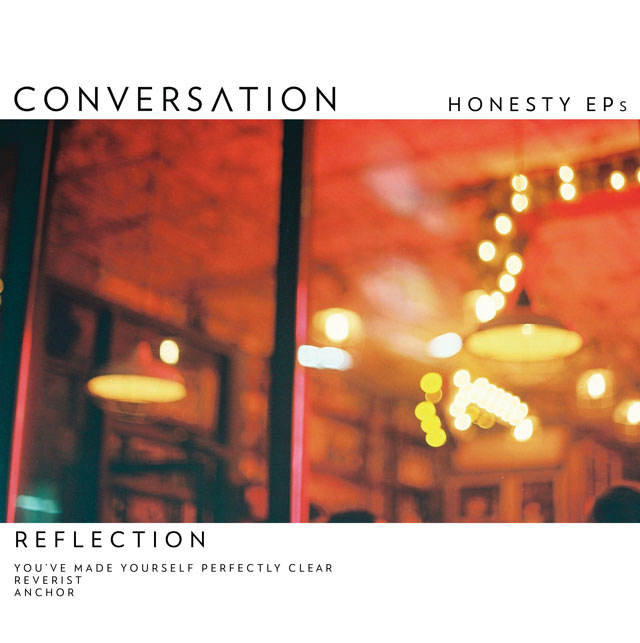 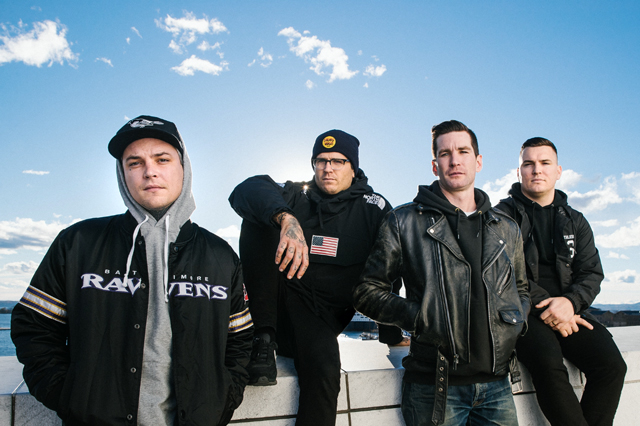 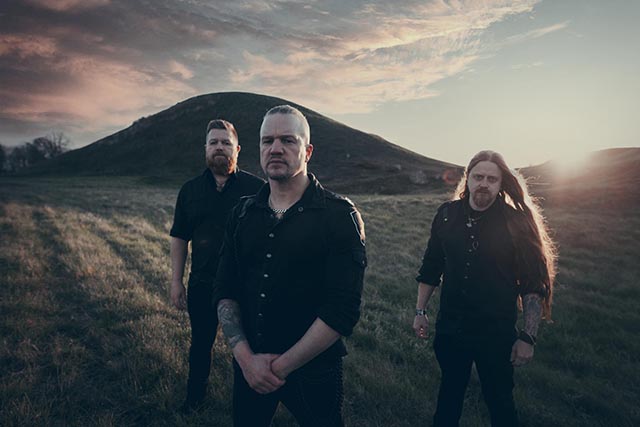