August Burns Red are no strangers to Christmas music. They released a whole album of Christmas tunes back in 2012 called August Burns Red Presents: Sleddin’ Hill, so it’s no surprise they’ve just released their version of the “Home Alone Theme,” from Fearless Records’ second Punk Goes Christmas release, which comes out this Friday.

Drummer Matt Greiner recently told Bring the Noise about their plans for 2016:

August Burns Red hits the road in a few days with Every Time I Die, Stick To Your Guns, Polyphia, and Wage War. The tour kicks off November 27th, and will be supporting the release of their latest album Found in Far Away Places, which debuted at #4 on the Billboard Charts back in July. 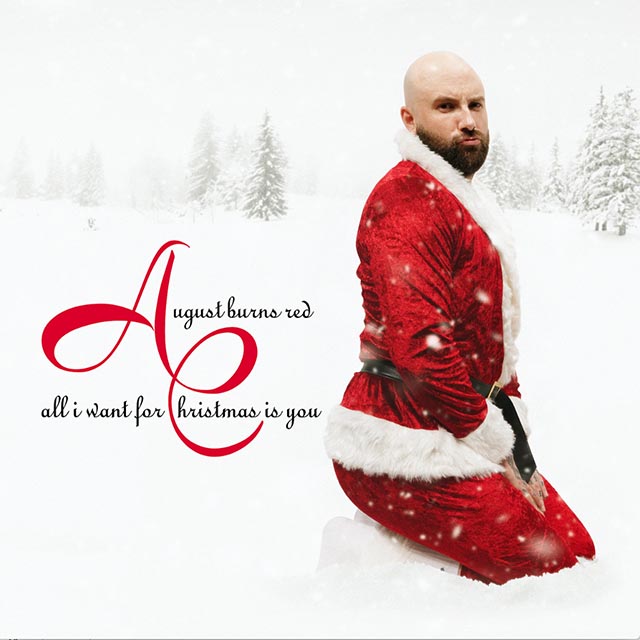