AC/DC have kept their promise and released their first single taken from their comeback album, Power Up, with the song “Shot In The Dark.” The track was initially released at midnight and has already received great praise. Throughout everything these legends have been through since 2014’s Rock Or Bust, including Brian Johnson’s hearing loss and the unfortunate death of co-founder Malcolm Young, the group found a way to “Power Up.” The forthcoming album was recorded during the summer of 2018 at Warehouse Studios in Vancouver with producer Brendan O’Brien. Power Up was initially planned to be released earlier this year, but due to the ongoing COVID-19 pandemic, they pushed the date to November 13th.

Listen to their first new song in six years below and pre-order the album here:

04) Through The Mists Of Time 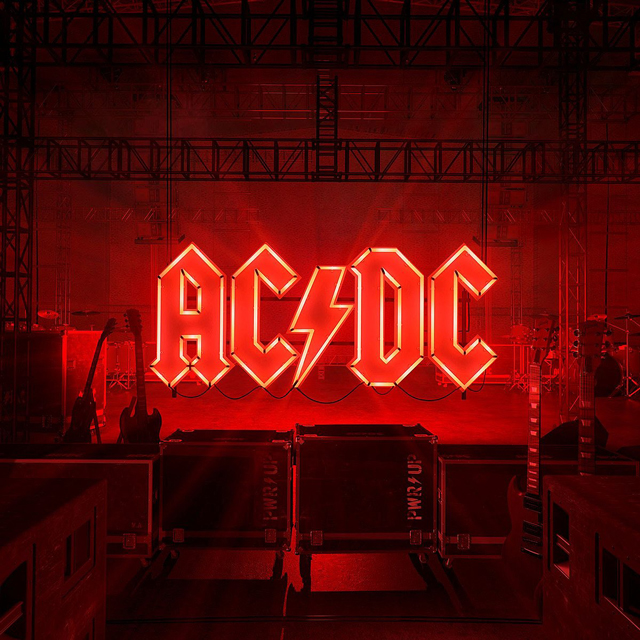 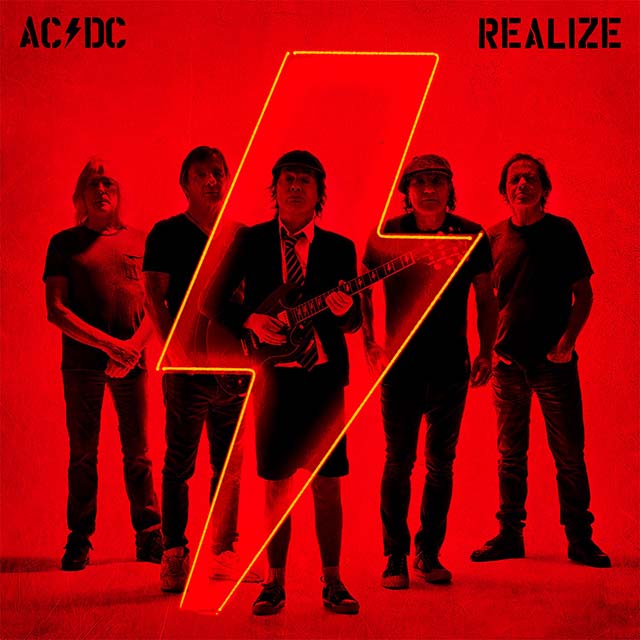