There wasn’t much in the way of AC/DC news the past few years, but that all changed earlier this month. First there were rumors that the band would be breaking up, despite the fact they’d been talking about a new album. Then, after stating they were still together, they confirmed that Malcolm Young would be taking a hiatus from the band due to poor health. Now, according to a forum on ACDCFans.net, the band’s gear has arrived at Vancouver’s Warehouse Studio, where Brendan O’Brien will be working from May to July on their next album. O’Brien also produced 2008’s Black Ice.

There’s no word yet on who will be replacing Malcolm Young on rhythm guitar, but the May schedule is in keeping with what Brian Johnson told a radio station several months ago about the next album. With the album being done recording in July, there’s no reason to think there won’t be a new AC/DC album out sometime this year, which would  be their 40th anniversary. 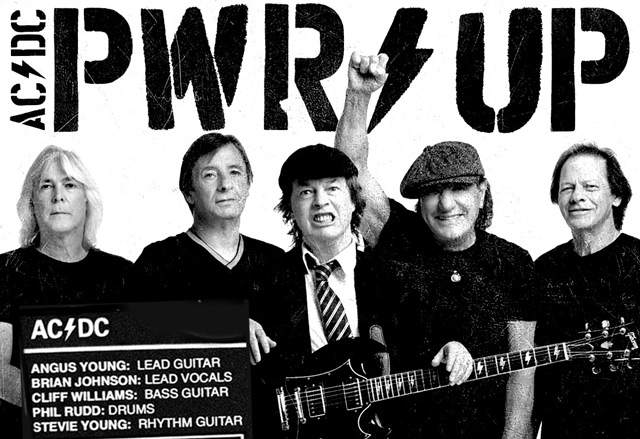