Norwegian black metallers 1349 have unleashed the new song “Dødskamp.” The track is the first new music we’ve heard from the group since 2014’s Massive Cauldron of Chaos. The song is part of a collection of four tracks that was commissioned by the Munch Museum in conjunction with Innovasjon Norge and Visit Norway. The purpose of this was to give a band their own interpretation of Edvard Munch’s work. 1349 created the track based on an actual piece which is “Dødskamp” English translation reading – “Death Struggle.”

“Munch is unquestionably one of the most important Norwegian artists. His work is dark and eerie and reflects a lot of anxiety, pain, and loneliness in the way I perceive them. So it suited us perfectly.

I found this very exciting, especially as I’ve grown up with several Munch pieces on the walls. I chose the work “Dødskamp”, which directly translates to “Death Struggle” which speaks volumes for itself. It was an emotionally Heavy task, and also a completely New way to compose and execute [for us]. It created some very long, sleepless nights but in the end it was worth it. This is our soundtrack to the dilemma of mortality.”

The group will issue the song on a limited edition 10” to commemorate the release. “Dødskamp”  will be featured on side A and a live recording of “Atomic Chapel” will be placed on side B. The LP will be limited to 1000 copies and you can pre-order here. 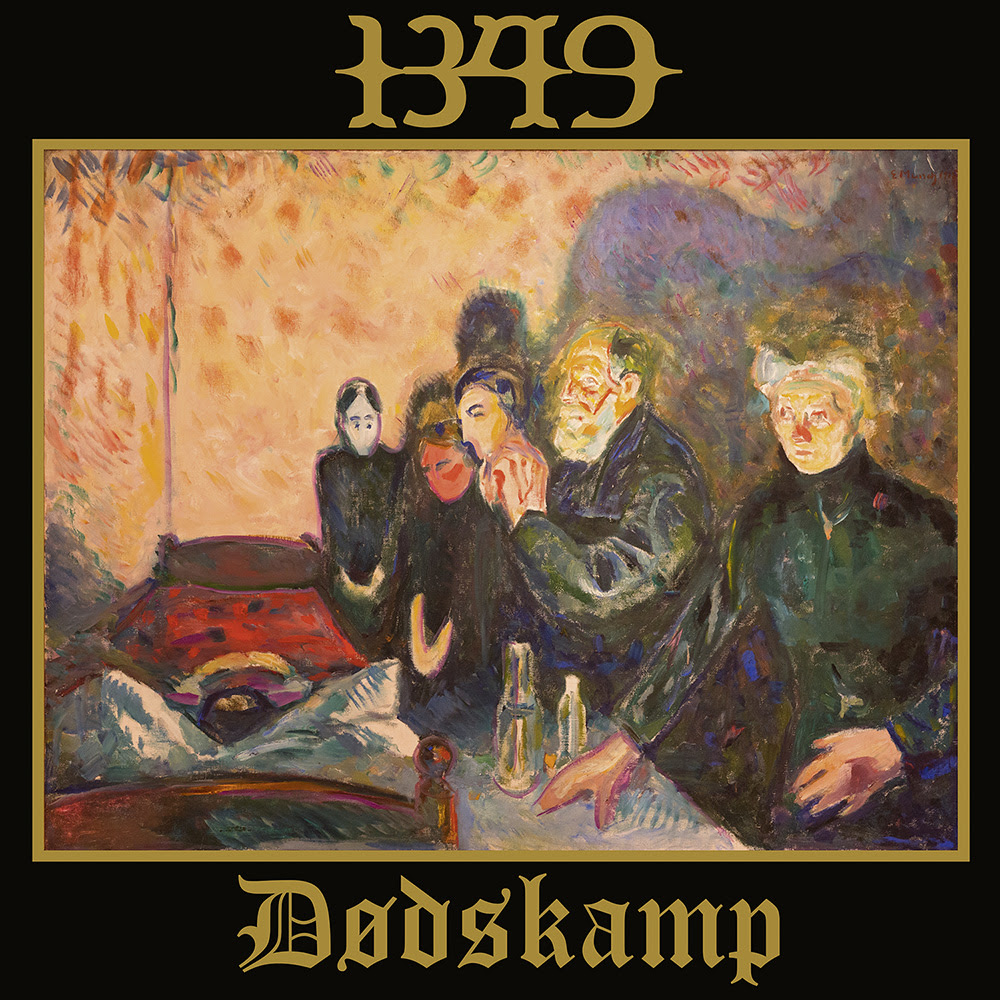