After touring with the likes of Necrophagia, Vattnet Viskar, Origin, and Abysmal Dawn earlier this year, Noway’s 1349 will bring back their black metal magic to the US in early 2016. The recently announced “Chaos Raids 2016 Tour” will be an 18-date US run with support from Tombs and Full of Hell.

In an interview with Metal Recusants from earlier this year, guitarist Archaon spoke of black metal’s impact here in the states:

“It seems to me that appreciation is greater (in America)… That our art is perceived as somewhat more exotic. Which is natural enough as well considering the fact that Europe has experienced a far wider availability of Black metal – not many Norwegian bands are touring the US a lot.”

1349 will be touring in support of their 2014 release, Massive Cauldron of Chaos, which sold 780 copies in its first week in the US. 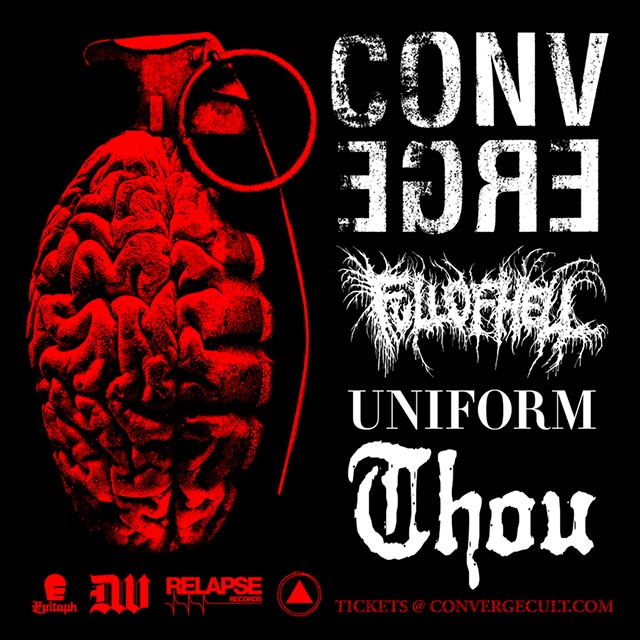