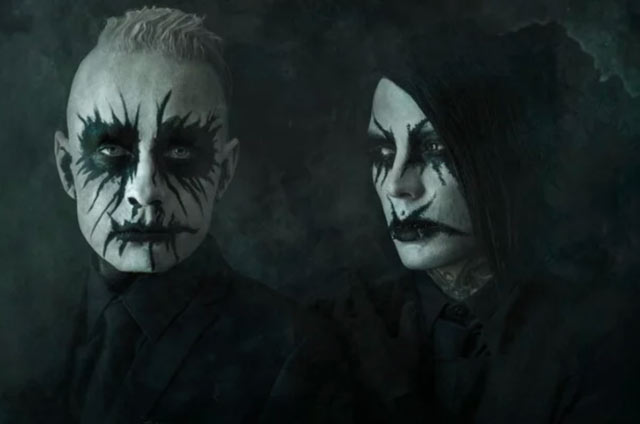 Former Marilyn Manson instrumentalist / Shotgun Messiah bassist Tim Sköld and Psyclon Nine frontman Nero Bellum have teamed up for a new project called Not My God. The duo will be releasing their debut, self-title album on February 14.

The sound of ‘Not My God’ will be on the experimental electronic side. According to the duo’s bandcamp page, the album “features 13 all new compositions of pulsating, throbbing industrial matched with darkly disturbing lyrical themes – not for the faint of heart!”

This isn’t the first time Sköld and Bellum have worked together. In fact, the two currently play together in Psyclon Nine. Bellum also plays keyboards for Sköld’s namesake band. However, according to Blabbermouth, this is the first time the two have sat down to write and record a studio album together.

Along with the album announcement, the duo gave listeners a taste of what’s to come with the release of lead single “Fiction.” The video for the song was directed by Industrialism Films’ Vicente Cordero.

Not My God will be available on digital, digipak CD and limited edition clear double vinyl. Only 300 of the vinyl records will be pressed. All formats are available for pre-order now.

Outside of Not My God, Skold will be hitting the road with Carnifex and 3Teeth in North America this spring. The tour starts March 13 in Santa Ana, CA and wraps up April 18 in Las Vegas, NV. 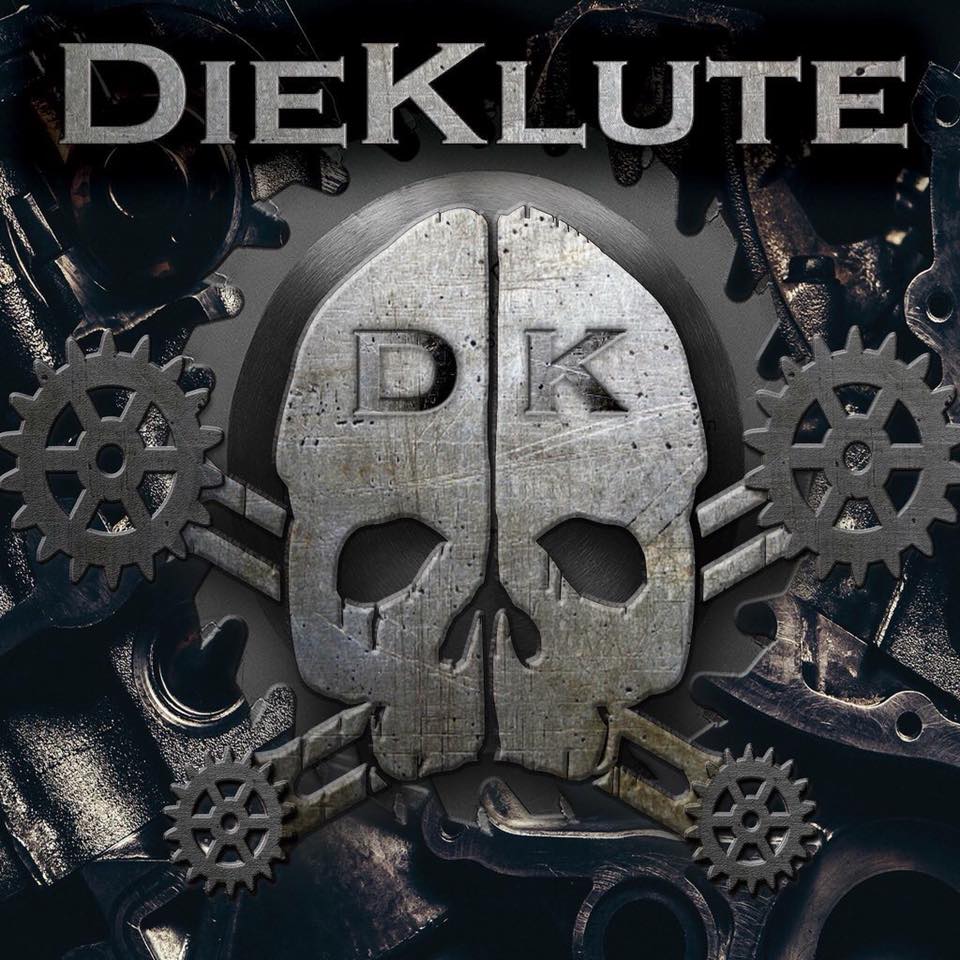