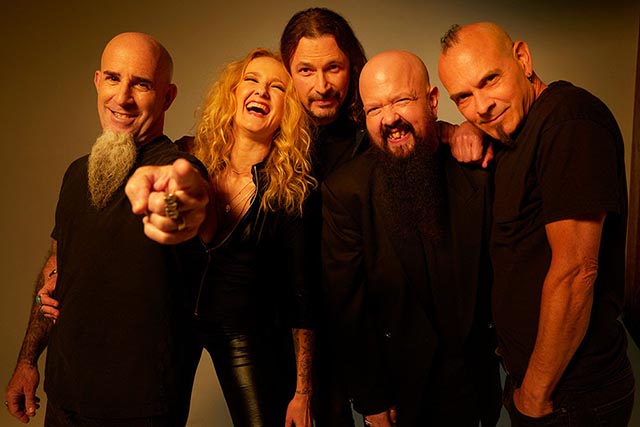 Motor Sister are releasing a brand new album on May 06 through Metal Blade Records called Get Off. Scott Ian of Anthrax, and vocalist Pearl Aday, married in real life, along with Joey Vera formerly of Armored Saint on bass, John Tempesta on drums and vocalist/guitarist Jim Wilson formerly of Mother Superior and the driving force behind the project. The band is back after releasing a tribute album to the music of Wilson’s Mother Superior, this new record consists of new, original material. The first single has arrived, “Can’t Get High Enough,” can be seen if you scroll down past the words. Ian described the track as being “a straight-up ripper from start to finish.”

“Our first record ‘Ride‘ was a collection of songs we re-recorded from the band Mother Superior which was great, but I’m stoked that we had this chance to actually get into a room together and write this batch of all new material. We keep in mind where this band originated from but we get to take it to totally different levels.”

“The record of covers was already done, so there was no need to do it again. We’re a bunch of songwriters with so much passion for the same kind of music, it just makes sense that we would make new music together, and it was easy as usual to follow Jim’s lead on this one. He was overflowing with songs and ideas so we all happily jumped right in.” 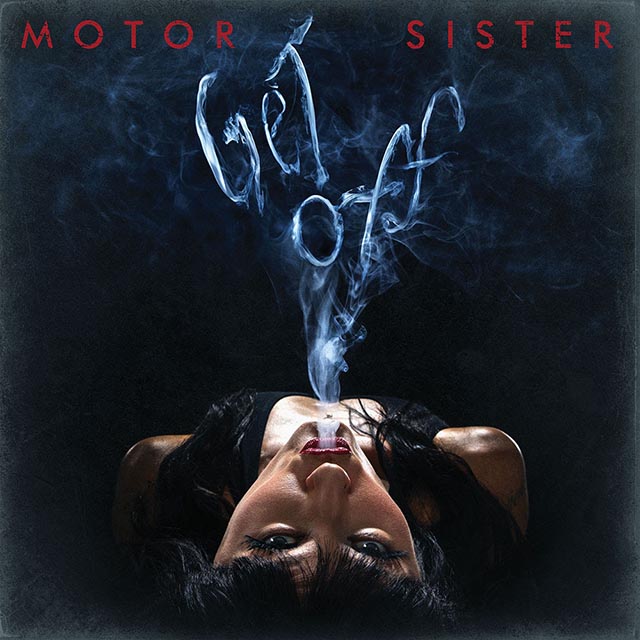