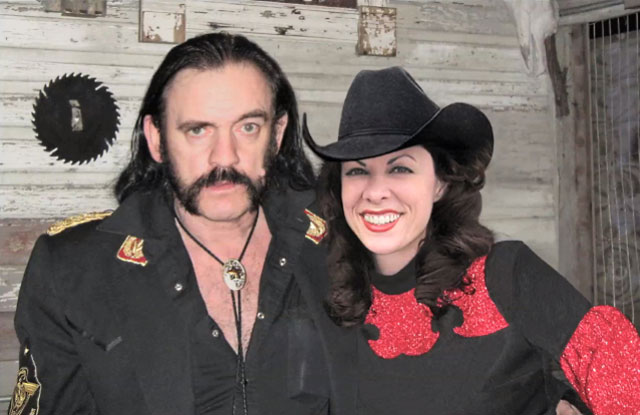 A lost collaboration between late Motörhead frontman Lemmy Kilmister and actress/country singer Lynda Kay is finally going to see the light of day. Titled “The Mask,” Kay has officially released the track this morning (23rd).

Kilmister started writing “The Mask” way back in 1979 but had not finished it until 30 years later in 2009 when he brought it to Kay. The song shows just how versatile Kilmister’s songwriting and vocal talents were, as the song trades the metal prowess of Motörhead for a sincere country-ballad in the style of Willie Nelson.

“The Mask” will be the first single from Kay’s upcoming double album Black & Gold, out September 20. A mixture of original and cover songs, the 20-track release is said to span a variety of different genres from “‘60s mid-century jazz and classic Bacharach pop to ‘70s roots rock and Memphis soul.” The album was produced by Kay’s husband Jonny Coffin and features collaborations with musicians who have worked with John Legend, Jeff Beck, Brian Wilson, Rita Coolidge, Jackson Browne and Jenny Lewis.

“The Mask” can be heard below and you can pre-order Black & Gold here.

If you’re itching for more Lemmy and Motörhead, the band announced last month that they will be releasing a box set collecting all of their 1979 recordings. Simply titled 1979 and presented in a black biker jacket box, the set comes with remastered 180-gram vinyl copies of Overkill and Bomber, two double live albums of never-before-heard concert recordings from their ’79 tours, a 40-page music magazine with unseen photos and interviews, a vinyl with b-sides, outtakes and rare tracks called ‘The Rest Of ’79,’ a “No Class” 7” single, a Bomber tour program, an Overkill sheet music book and a ’79 badge set. Overkill and Bomber will also be released as deluxe editions in two CD and three LP sets. All three are being released October 25 as part of a new reissue program with BMG that will span the band’s decades-long career. 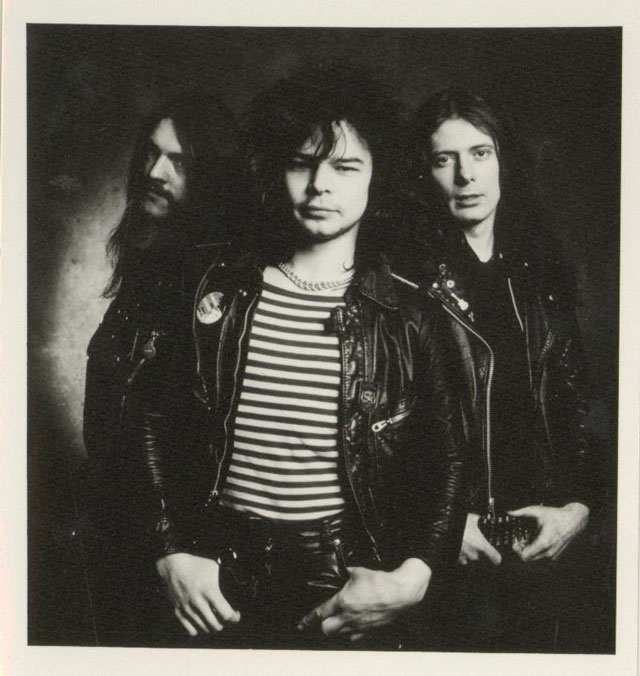