If you’ve listened to Jim Breuer’s comedy for the last decade, you know he’s a metalhead. Not like a dyed-in-the-wool current one, but more like the music he great up listening to. His imitations of Ozzy Osbourne, Rob Halford, Brian Johnson and James Hetfield are spot-on, and he’s wrung comedy gold out of them pretending to sing children’s songs. In recent years he’s had a band that’s played festivals like Rock on the Range, and the Motorboat cruise. Now he’s going to release an album with them on Metal Blade.

Jim Breuer and the Regulators will be releasing their debut album on Metal Blade sometime this Spring. The former Saturday Night Live star has embarked on a stand-up tour, and while it doesn’t seem like his band will be with him on this jaunt, it can be assumed they’ll be playing more festivals and shows as the album comes out. As far as guests on the album, none have been named yet, but last year, he stated that AC/DC’s Brian Johnson recorded a track for the album, which had six tracks done at the time. He’d also hoped to get Ozzy, Hetfield and Halford on the album. In the meantime, he’s started a podcast, the not very originally named “Jim Breuer’s Podcast.”  Here’s what Metal Blade president Brian Slagel says about the signing:

“We are super excited to be working with Jim Breuer. His is a comedy legend and this album is something truly special. You will be surprised in a good way when you hear it!”

And here’s where you’ll be able to catch Breuer on tour: 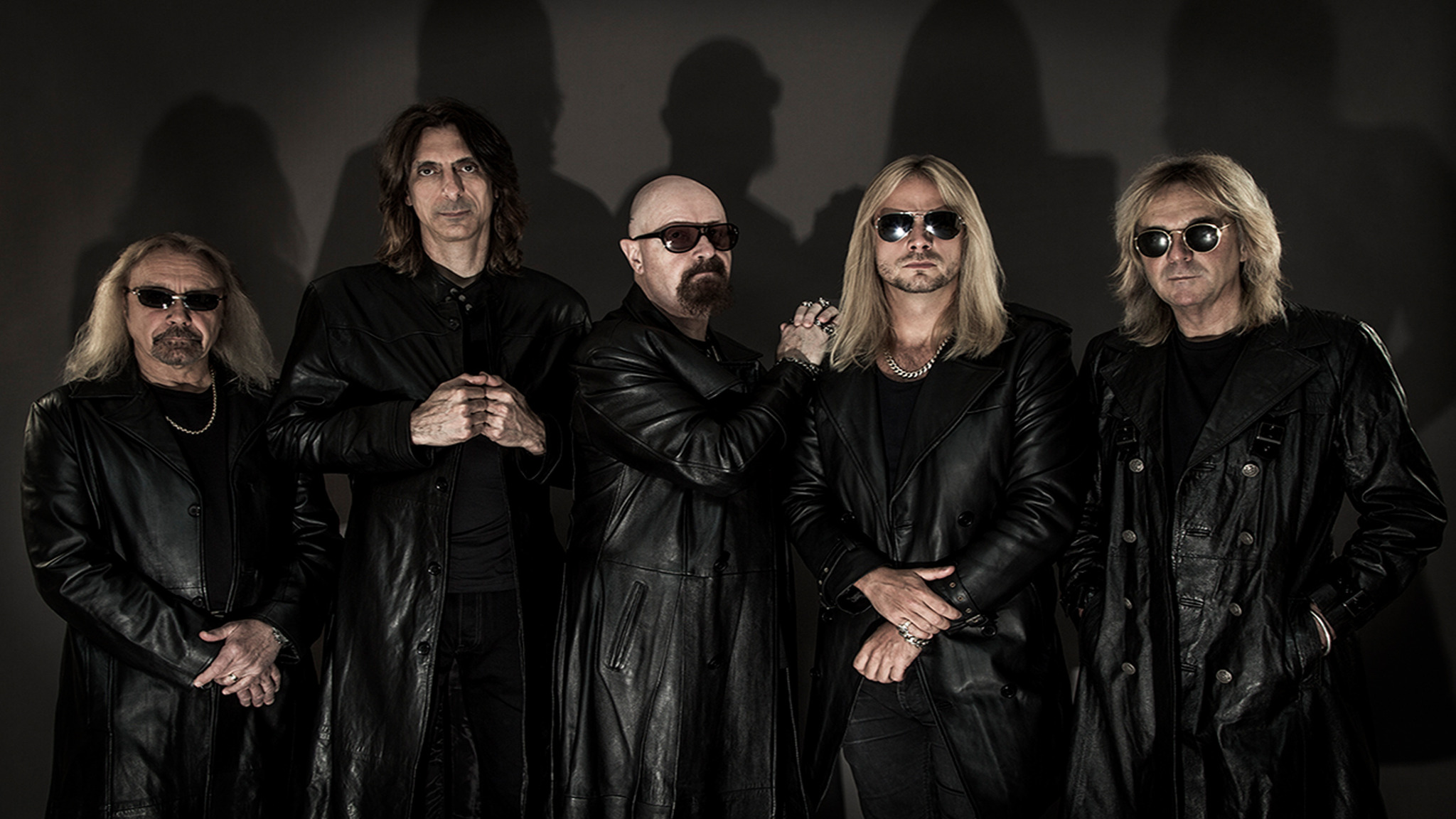 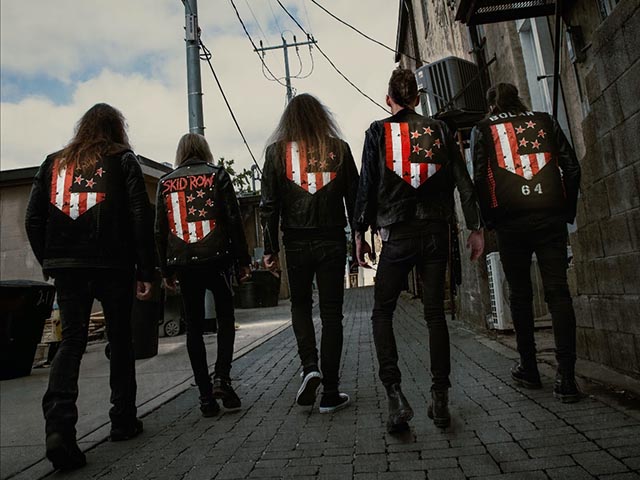