Metal supergroup Deadland Ritual is getting ready to make their live US debut. In a post made to their Instagram page, the band announced a one-off show on May 28 at Los Angeles, CA’s Troubadour.

The band, made up of Geezer Butler (ex-Black Sabbath) on bass, Matt Sorum (ex-Guns ‘N’ Roses / ex-Velvet Revolver) on drums, Steve Stevens (Billy Idol) on guitar and Frankie Perez (Apocalyptica / ex-Scars On Broadway) on vocals, released their first single, “Down In Flames.” Sorum, who had the initial spark for the band, said that more singles were coming which might lead to a full-length album in the future.

The California date is in addition to the month-long UK/European tour. That tour kicks off June 4 in Copenhagen, DEN and wraps up June 22 with an appearance at France’s Hellfest.

Tickets for the Troubadour show go on sale this Friday (8th). 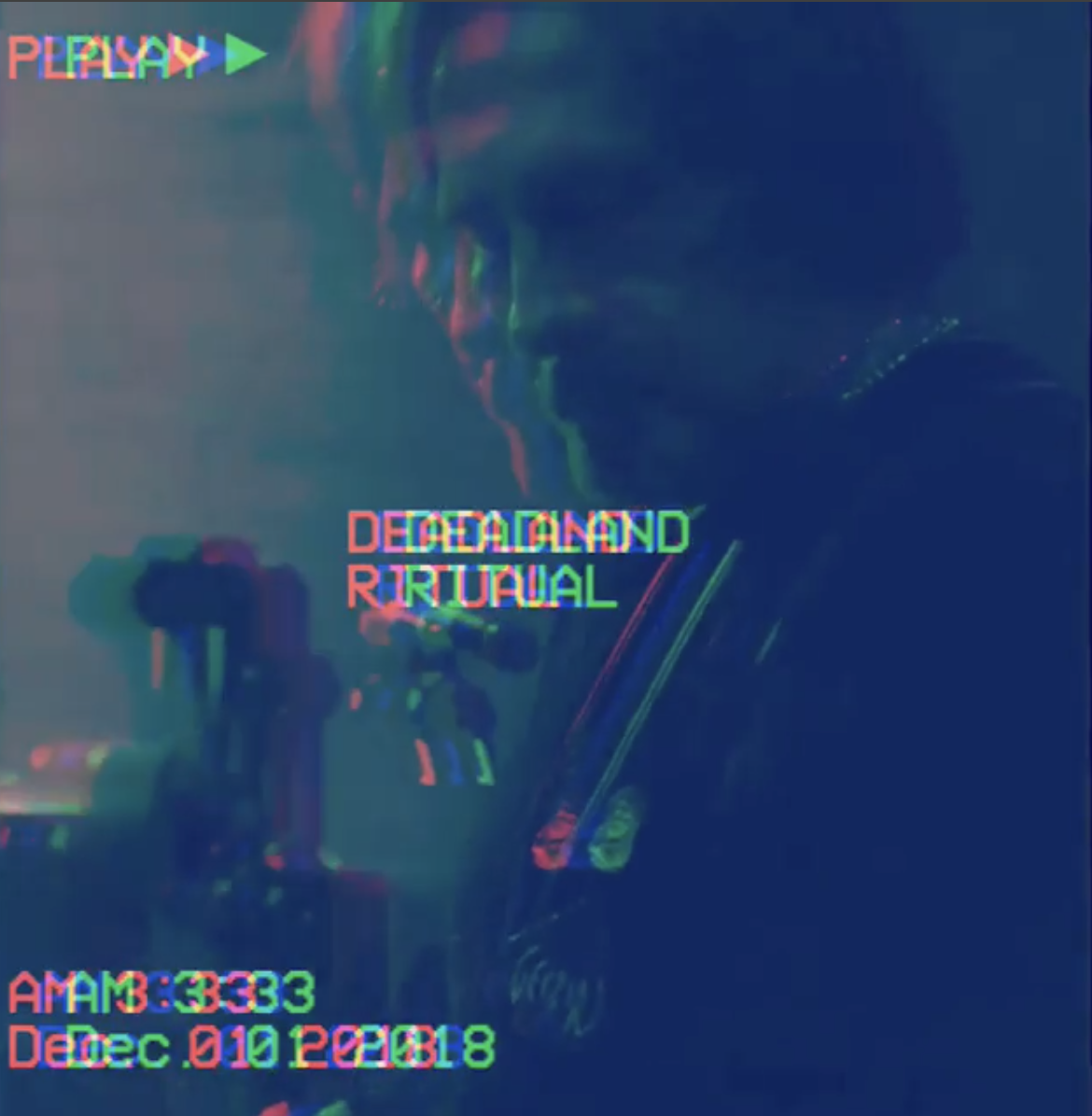