When 2014 goes in the record books in less than four months, one of the most divisive and biggest stories in heavy music will be the quick rise of Babymetal. The combination of J-pop and death metal was initially seen as nothing more than a fad, and when the dust settles, that might be all they are. But their first North American shows proved that they’re more than just a gimmick band, and even made our list of the top five best performances at this past weekend’s Heavy Montreal festival. And while there’s a mountain of hype around them, plenty of musicians seem pretty psyched to be posing with them. Even Carcass frontman Jeff Walker. In a recent interview with Nuclear Blast TV, he said posing with the band was a highlight of the Sonisphere Festival:

“My highlight was getting my picture taken with Babymetal. [..] I’m starting to warm to the idea of what they’re doing. It’s actually fun, you know — like Ghost, to be honest. Some people get very reactionary about a band like Ghost or Babymetal. It puts a smile on people’s faces. That’s what music’s about, isn’t it?! Enjoying it and not being so serious.”

It’s natural that there be metal out there that doesn’t take itself that seriously, and we’re not surprised that Babymetal have their share of defenders. We wouldn’t expect death metal standard-bearers Carcass to be some of them, though. [via Metal Injection] 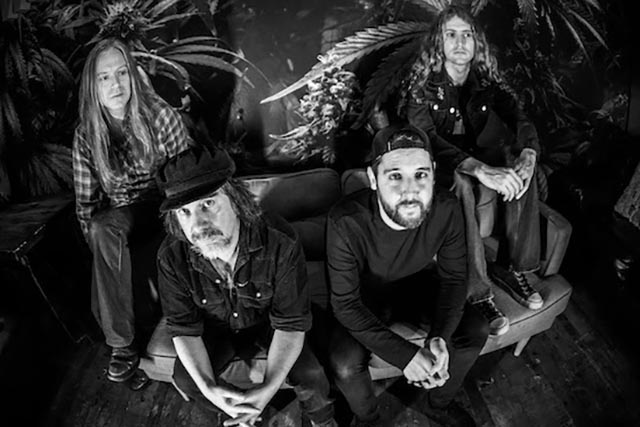