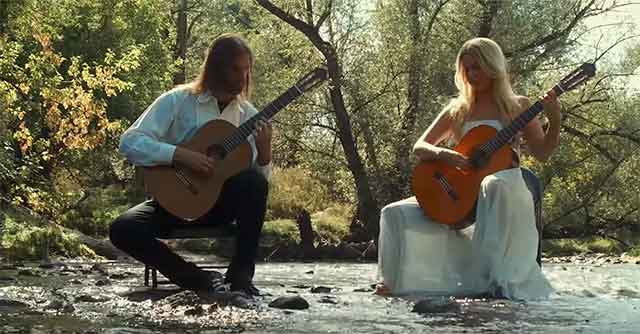 Allegaeon have premiered a music video for song “Colors of the Currents.” The track is taken from the group’s new album Apoptosis, which arrived last Friday (19th) via Metal Blade Records. Classical guitarist Christina Sandsengen is featured in both the song and the video.

“As long-time fans know, I love putting classical guitar tracks on Allegaeon records. The reason is twofold: first I want to give the listeners a chance to catch their breath. Ear fatigue when listening to extreme music is an unfortunate side effect. Secondly is to promote the instrument itself, and my love of classical music.

‘The “Colors of the Currents’ is my first foray into duet composition. Its conception was the result of being recognized by the classical community for my work in Allegaeon. This was both shocking and humbling for me. Having works played alongside the likes of Bach at doctoral recitals seemed like goals from a life I thought I left behind when I decided to devote my life to Allegaeon.

For the ‘Colors of the Currents,’ I had the honor of performing with the venerable Christina Sandsengen from Oslo, Norway. Her album ‘Shades and Contrasts’ caught my attention while on the US leg of our tour with Ne Obliviscaris. Her interpretations, use of dynamics and colors, are all laudable, and what I strive to achieve in my own playing. They are heartfelt, moving, and quite frankly an amazing example of the emotional range of the instrument.

The piece itself was composed knowing that it would be paired with “Tsunami and Submergence.” I wanted to capture the feeling of water moving around the listener. As currents in real life ebb and flow so does the intensity of the piece. The idea to separate the tracks “Tsunami and Submergence” from the ‘Colors of the Currents’ was made right before we went into the studio, for ease of the listener to navigate where they wish on the album.”

The clip was made by Matthew Zinke and you can watch it below:

If haven’t yet, order Apoptosis here.

Next month, Allegaeon will be joining Ne Obliviscaris’ Australian tour. Check out the tour dates here. 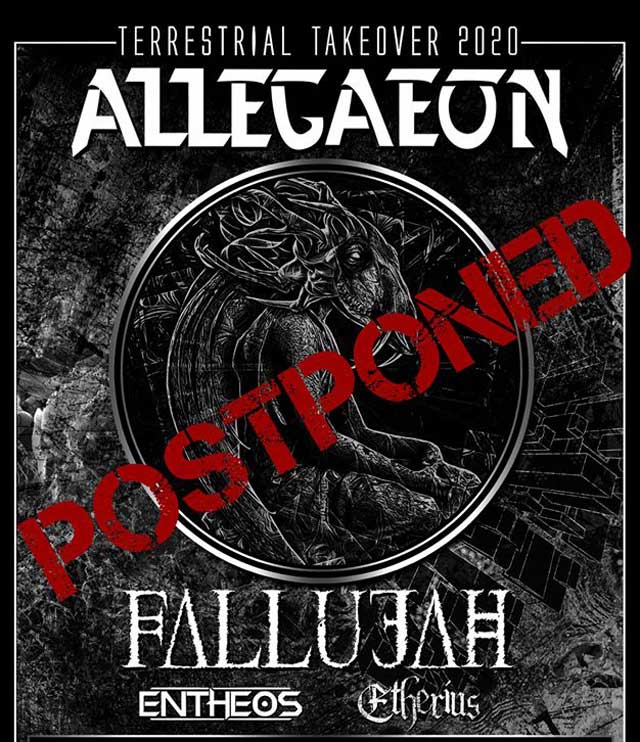