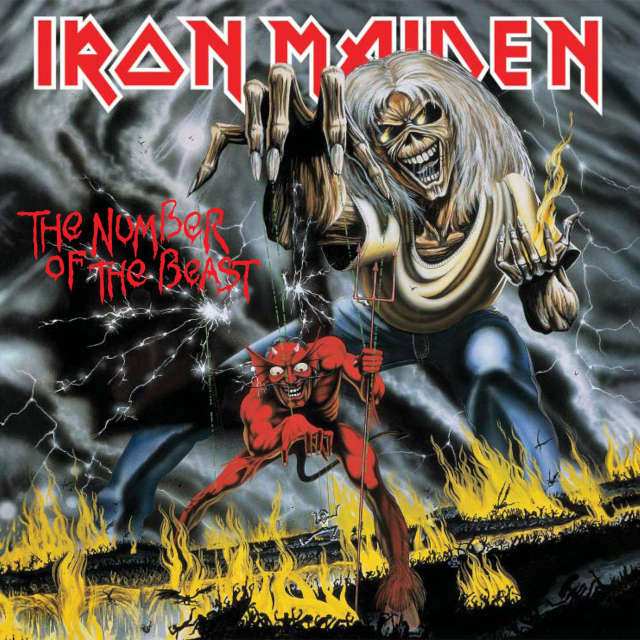 You know that an album has staying power when it’s still being talked about decades down the line. Whether that’s for its success with critics, how well it sells, or the life its fans give it, These albums are the ones that defined the metal genre and continue to inspire after more than 30 or 40 years.

Here are just 10 of the metal treasures celebrating milestone 30 and 40-year anniversaries throughout 2022. 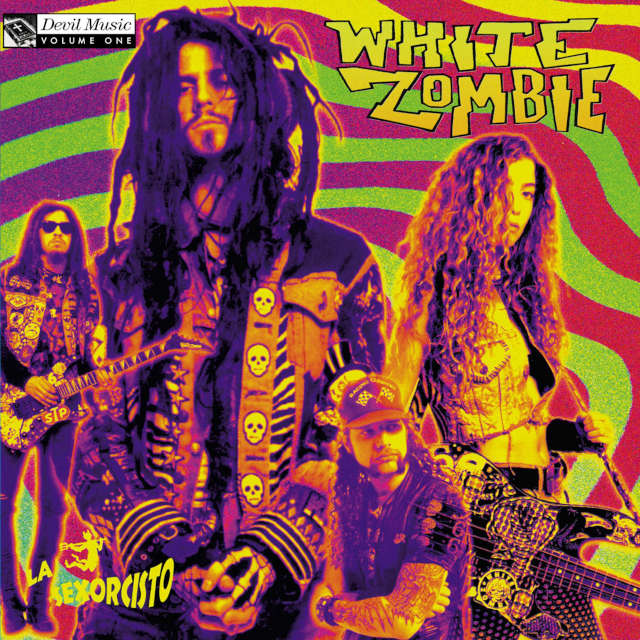 The band’s third studio effort, 1992’s La Sexorcisto: Devil Music, Vol. 1 saw the metal band break through to the mainstream. Singles “Thunderkiss ‘65” and “Black Sunshine” enjoyed heavy rotation on MTV and rock radio, leading the album to peak at number 26 on the Billboard 200. “Thunderkiss ‘65” even got the band their first Grammy nod. To date, the album has sold more than two million copies in the US, garnering a 2x platinum certification. According to Rolling Stone, where the album was named number 93 on their list of 100 Greatest Metal Albums,

“Instead of pummeling the listener with metallic fury, White Zombie went for the sort of groove that evoked go-go dancers in the disco of the damned. Not only did tracks like “Thunder Kiss ’65” or “Spiderbaby (Yeah-Yeah-Yeah)” have a pronounced shimmy, but Rob Zombie’s semi-sung vocals put more emphasis on the beat than on anything resembling a melody. You could headbang to it, but somehow your hips kept wanting in on the action.” 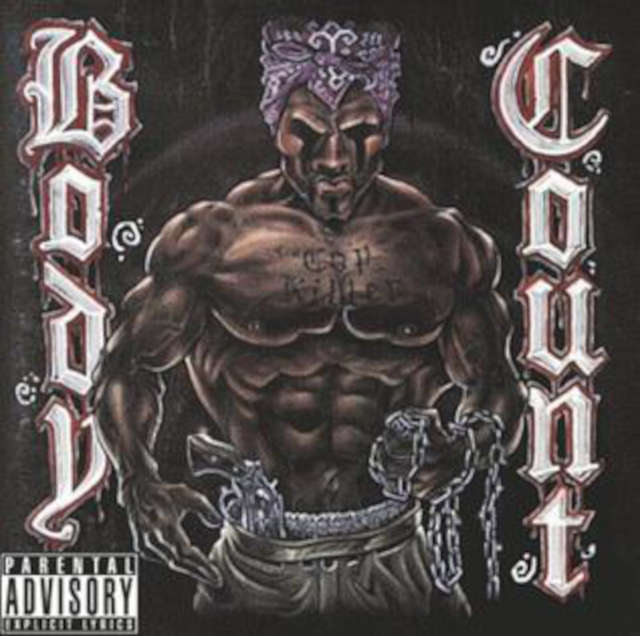 Body Count’s self-titled debut was released on March 10, 1992 to great success. A turning point in the career of rapper Ice-T, the album brings together tough hip-hop and dark, heavy metal, making it a precursor to the popular rap metal genre. The album got extra press for the controversy behind the hit “Cop Killer,” a song that remains a part of the music lexicon no matter what genre you’re talking about. 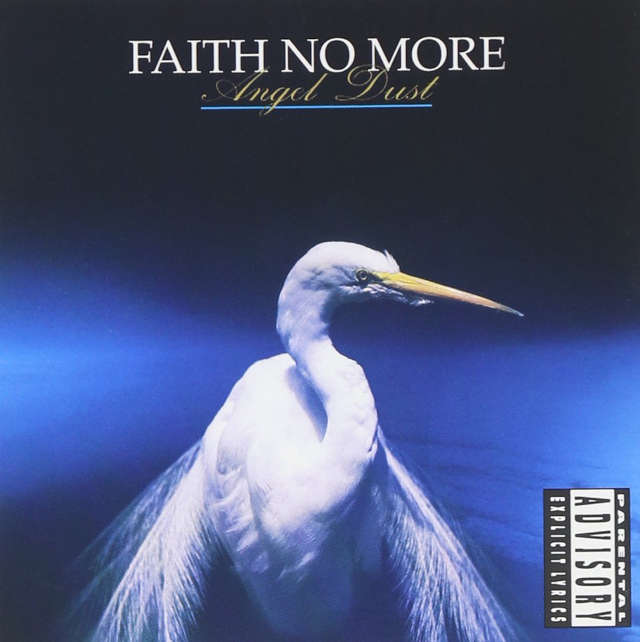 The band’s best-selling album to date, Angel Dust found the band going through a dynamic change in their writing, shifting towards a more “theatrical” feel. The shift paid off for the band, as Rolling Stone said the album, which came in at number 65 on their 100 Greatest Metal Albums list, “deliver(s) an audacious modernist-metal masterpiece that was as gorgeous and alluring as it was confrontational and subversive.” 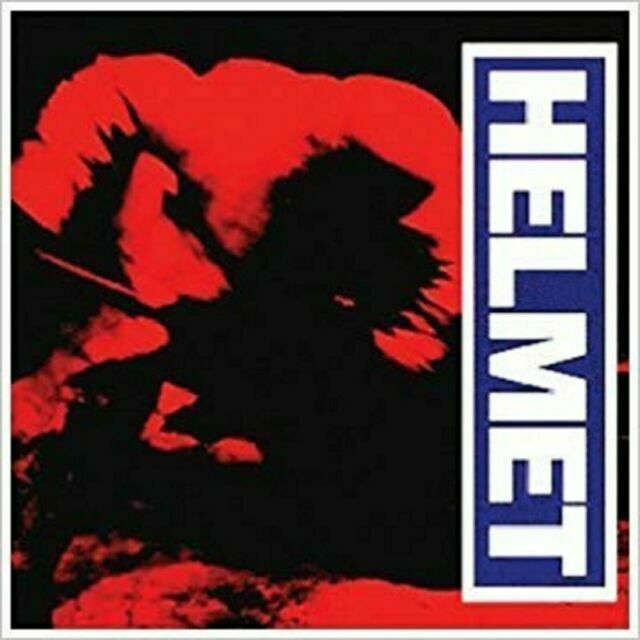 Released on June 23, 1992, Helmet’s second album and major label debut was even more influential than it was popular. According to AllMusic, the effort’s “bludgeoning riffs combined with their stop-go-stop-go minimalist attack changed the face of aggro-rock.” 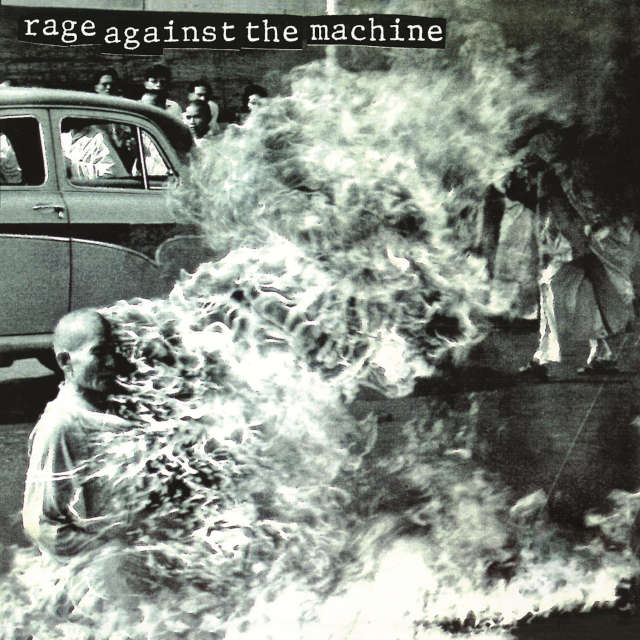 RATM burst onto the scene in 1992 with their self-titled debut. “Killing In The Name” was a massive hit for the politically-focused rap-rockers and continues to be a staple of rock radio. Since its release, the album has gone three-times platinum. Said guitarist Tom Morello to Rolling Stone in 2012, “It immediately connected with something in the reptilian brain of fans of rock, hip-hop, punk, metal, activists in a way that was global right off the bat.”