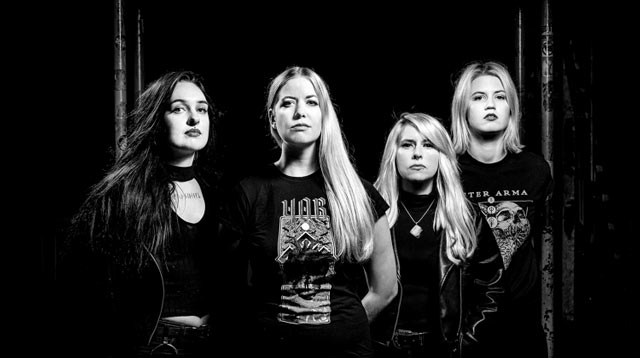 If there’s one good thing to come out of the mess that was 2020, it’s that female musicians were finally being recognized for their impact on the rock music scene. Like Louder Sound predicted back in January, this would be the year that the distinction between “female-fronted rock” and “rock” would crumble. Even the Grammy’s realized this fact, markedly nominating only female artists for Best Rock Performance category for the first time ever.

Metal also saw great strides when it came to females in the genre. There have been a lot of new artists taking the hard rock and metal genres by storm this year, ditching the sexist stereotypes and releasing some of its most groundbreaking works.

Here are five such artists who took metal to new heights in 2020, whether that’s blending genre lines or refining its subcategories, and making an impact. 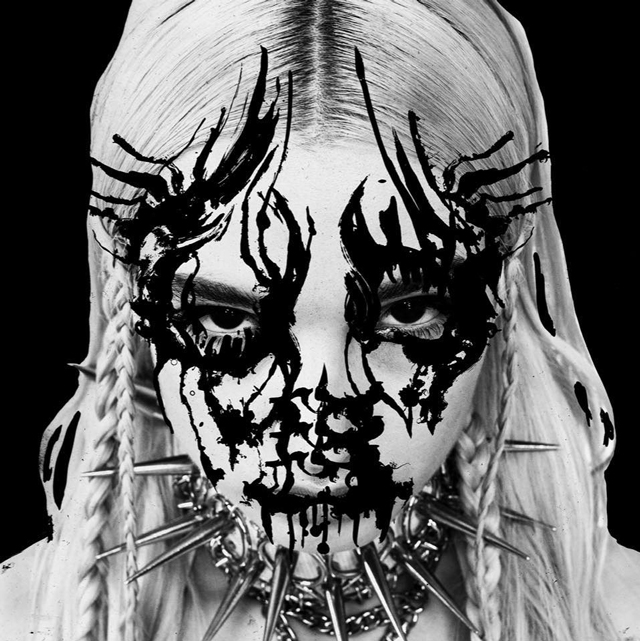 What has been very apparent over the course of 2020 is that the lines between genres are becoming blurrier and blurrier. That couldn’t be more true than with YouTuber/Electronic artist Poppy, whose metal-forward third album, I Disagree, really blew up in 2020. The album debuts an exciting new direction for her music, taking the nu-metal tinges from her second album, Am I A Girl, and accentuating them. I Disagree is filled with crunchy guitars and foreboding melodies while continuing to include the buzzy electronic elements characteristic of the electronic genre. Her “innocent” delivery adds to the dark, haunting tone of the songs. It’s no wonder her song “Bloodmoney” is one of two by a female artist or female-fronted band nominated for the 2021 Best Metal Performance Grammy.