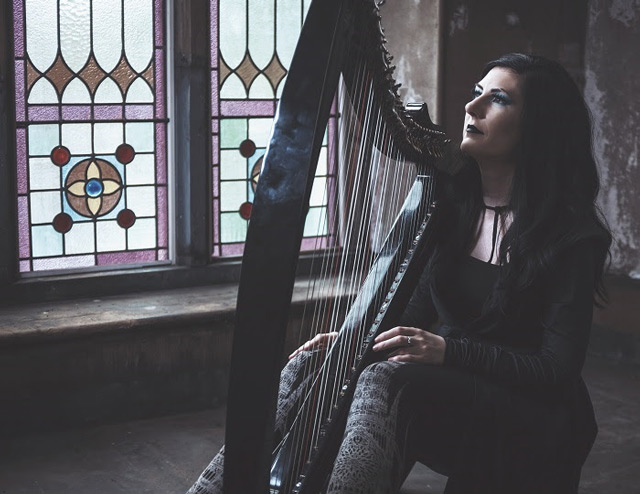 More than three years in the making, ex-Cradle of Filth keyboardist Lindsey Schoolcraft’s highly-anticipated project Antiqva is finally ready to show the world what they have in store. This month they released their haunting debut single “Funeral Crown” to much acclaim. Xenoyr and Schoocraft’s effort stand side by side on the track, being used to each of their strengths. Both performances are powerful and imposing against the triumphant, clarion, upbeat instrumental. They will certainly be a band to watch in the new year.

While 2020 may have been a year of strife, it was also a year that brought greater gender representation in music. That included the rock and metal worlds as well, with several female artists like the ones above making strides towards inclusivity in a genre that has historically been male dominated. Artists like Poppy, Barks and Williams are at the forefront of the genre-blending trend, doing what others aren’t doing quite yet. Others, like Konvent, prove that inspiration (in their case harsh vocals) knows no gender. Still others, such as Antiqva, treat the male and female vocals as equals, not just using one as harmony to the other. With such strides made in the last year, we’re bound to see more of this shift in 2021.