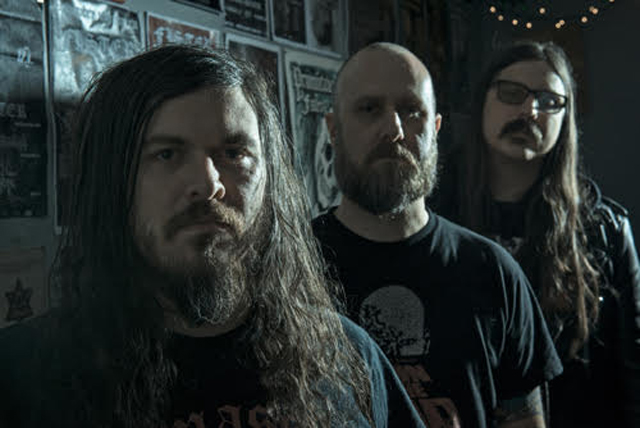 Fister has been celebrating their overall tenth anniversary as a band as the Missouri sludge metal outfit unleashed a covers album Decade of Depression on September 27th via Listenable Records (order here). The record is named after Slayer’s legendary live album Decade of Aggression, and it features covers from Metallica, Slayer, Darkthrone, Danzig, and more. To commemorate the group’s latest effort and their anniversary, we asked the band to share five influential groups that aren’t mentioned in their new album.

With a lineup and attitude that’s never changed in 50+ years, ZZ Top is sort of a contemporary AND classic influence. The raw feels of the first 4 records sort of transcend time and relatability because while the songs were catchy, they were still heavy guitar based rock and rhythm and blues.

The slick tale told on this particular track comes from Billy Gibbons’ tribute to a Texas blues legend Joey Long who totally personified the low down attitude and exploits told of in the song. Even though there’s no dissonance or atonal arrangement, this song is swampy and lays a groove down that anyone who digs heavy music can get in to.