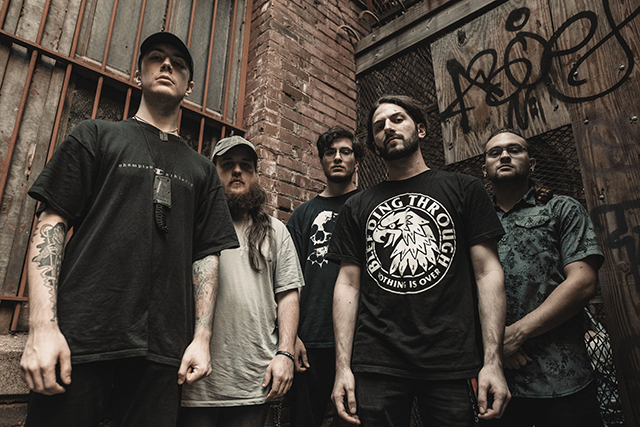 The Connecticut metal outfit Boundaries’ new album, My Body In Bloom, will be released on February 22nd via Unbeaten Records (pre-order here). As seen from the group’s latest single “Blush,” the record will consist of grooves, blasts and heavy breakdowns. Speaking of heavy, we asked the band what albums got them into heavier music as they shared the following Top five. 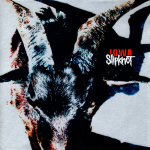 05) Slipknot – Iowa
As a kid, my mom played many records daily. She’d constantly have me listen to bands like Coal Chamber, POD, and Static X in my kitchen. She showed me Slipknot, I found the “Left Behind” music video, and was instantly pulled in for good. As cliche as it may sound, Slipknot was a band that pulled me out of my shell as a kid, pushed me to be myself, and pushed me to create. I really think if it wasn’t for that band/record, I wouldn’t be where I am now.  (Zadak Brooks) 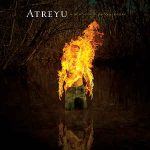 04) Atreyu – A Death-Grip On Yesterday
I owe so much of my music taste to my brother for really introducing me to more current bands in the then exploding post-hardcore subculture. He bought me ADGOY for my 12th birthday a month after it came out and I listened to it until it broke. I still love this album and all the music this album warmed me up for, in a very short time, I went from Disturbed and Alice In Chains (shouts out to my dad) to Sky Eats Airplane and Senses Fail, bands I’ve been inspired by ever since. (Matthew McDougal) 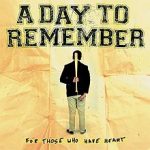 03) A Day To Remember – For Those Who Have Heart
I distinctly remember scrolling through MySpace in like 2008ish and seeing the album art on a video for the song “Start the Shooting” so I decided to just click on it and was the first time I really heard any kind of “Core” song and it really just branched out from there listening to band like From Autumn to Ashes and In Fear and Faith.  (Cory Emond) 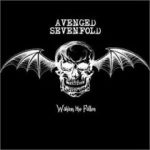 02) Avenged Sevenfold – Waking the Fallen
I remember going to a local video game lounge with my friend Ernie as he would go straight to DDR to dance. I would always watch him dance his ass off and one day he danced to “Second Heartbeat.” From there my music taste has expanded into what it is today and has brought me into the position I am currently in. Forever Thankful. (Brandon Breedlove)