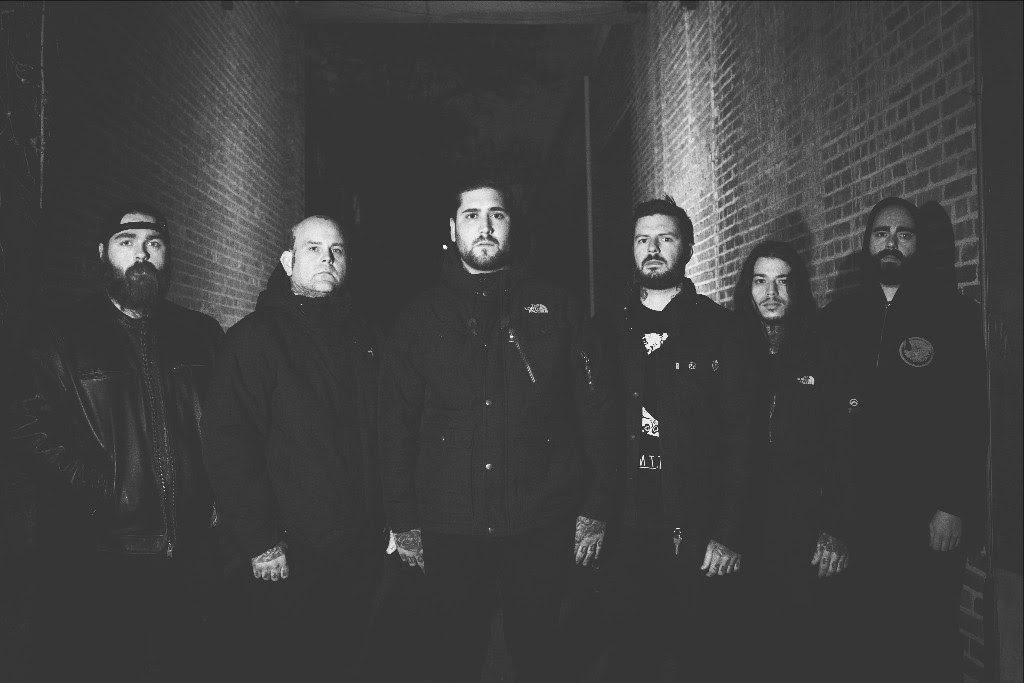 The New Jersey metal outfit, Fit For An Autopsy, have signed a deal with Nuclear Blast. The group are currently working on their overall fifth full-length album as they intend to release sometime in early 2019.

The band expressed their excitement:

“We’re incredibly excited to announce that FIT FOR AN AUTOPSY has signed a worldwide deal with Nuclear Blast. Looking forward to the next chapter of the band with the gurus of the metal world at our side.

Thank you Carl, Rick, Scott, Bill, Brendan, Steve, and everyone else at E-one/Good Fight for the believing in the band and supporting us through our last few records. It was a pleasure working together.

We’re currently finishing up writing a new record, with recording set to commence shortly.  Stay tuned for updates and some tour announcements. Horns up.”