Norwegian black metal band Satyricon have officially posted a stream of the video for “Our World, It Rumbles Tonight,”  the track previously leaked ahead of its official release date.

The band’s new album is scheduled to come out September 17 in North America on Nuclear Blast Entertainment, with whom they signed earlier this month. Satyricon, formed in the early ’90s, holds claim as the first Norwegian black metal band to sign with an international label when they originally signed with EMI.

While the band has come under metal scrutiny for its more recent album releases, with fans saying the records incorporate more hard rock than black metal, we are letting you decide where this new song fits on the spectrum. View the video below. 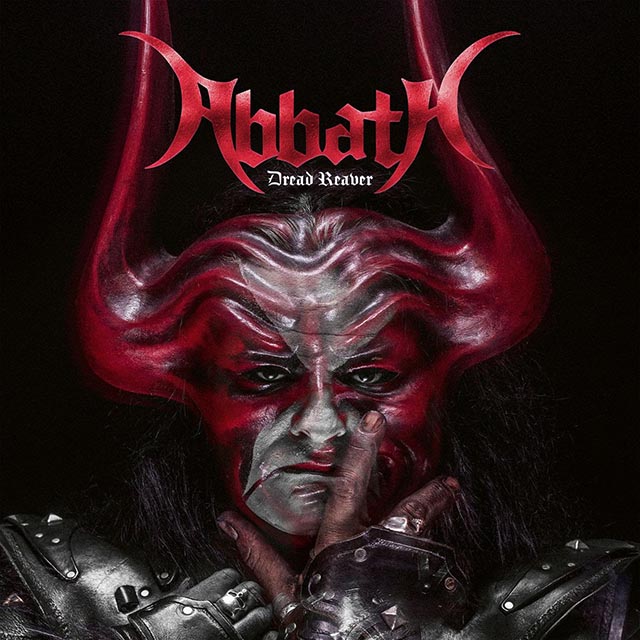