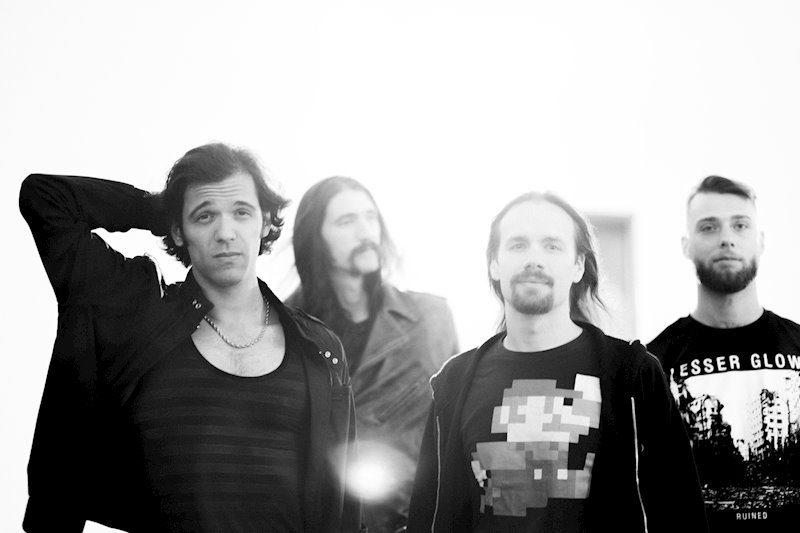 Boston’s regressive metal outfit Chuggernaut’s sophomore EP Kodiak was released on August 24th. The group has gone through quite a few lineup changes since their formation in 2013, however, nothing seems to stop them as they continue to push ahead. We caught up with guitarist Dave Cohen to discuss the new EP and future plans.

For those who are unfamiliar, describe Chuggernaut?

Chuggernaut is the result of the four of us taking the “throwback” heavy sounds that we loved growing up, putting our own spin on them, and presenting them in a modern context. We try not to take ourselves too seriously, instead focusing on having as much fun as we can onstage, and making genuine connections with the people that come out to see us.

What is the overall lyrical theme for the Kodiak EP?

The lyrics for Kodiak revolve around taking the personal and professional conflicts and crises that we have gone through, attempting to let go of the things we can’t change, and moving forward trying to improve the things that we can. Even though each song has a different personality, there are threads of this subject matter woven through all of them which help to tie the EP together as a whole.

Now that Kodiak is out, what’s next?

Even though we just finished up this short release tour, we’re definitely hungry to get back out on the road. In the meantime, we have more video and other media coming out soon and even have a few new songs in the works.

There’s a handful of different elements in Kodiak from sludge, doom, thrash, and groove. What was it like to combine these styles together?

I’d say that the combination was less of a conscious decision, and more a product of our four respective writing styles at work. As a result, there were many instances where we would write a part that none of us would have in a vacuum, but that fit the mood and the overall effect of the song we were working on.

Have you started working on a Full-length album?

We’re honestly less concerned with releasing a full length record as we are about releasing music in whatever length it needs to be to feel cohesive and complete without filler. But, if that winds up being a full length, we’re totally open to it.

Where would you like to see Chuggernaut in say, five years from now?

International tours, creative artistic collaborations and new music aside, locking down a signature Chuggernaut bourbon would be fantastic. Give that about 12 years in a barrel and 2035 should be a pretty sweet year for us.

How have fans been reacting to the EP so far in a live setting?

We went to great lengths to try and capture our live tone and energy on the record with the hope that it would translate even better onstage, and we couldn’t be more humbled by the awesome reaction we’ve been getting from fans. Over the course of our recent tour we got to play these tunes for people of all ages, backgrounds and musical scenes, and everyone seemed to have a different favorite song, moshing, dancing and singing along. Needless to say, we’re looking forward to hitting the road again asap.

Thank you to everyone listening to Kodiak! We’ll see you all soon! 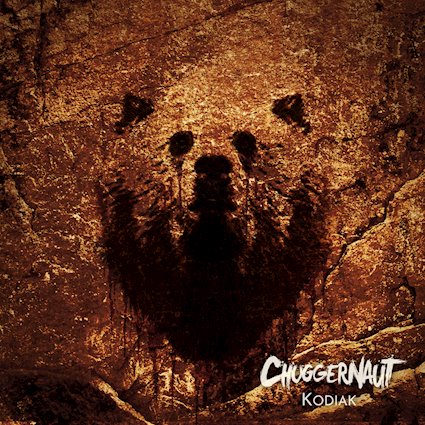 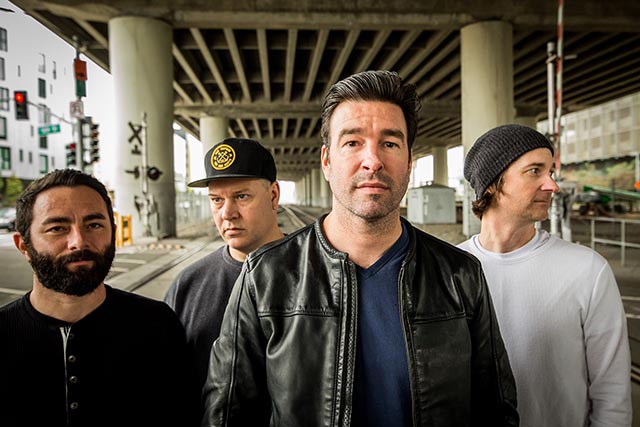