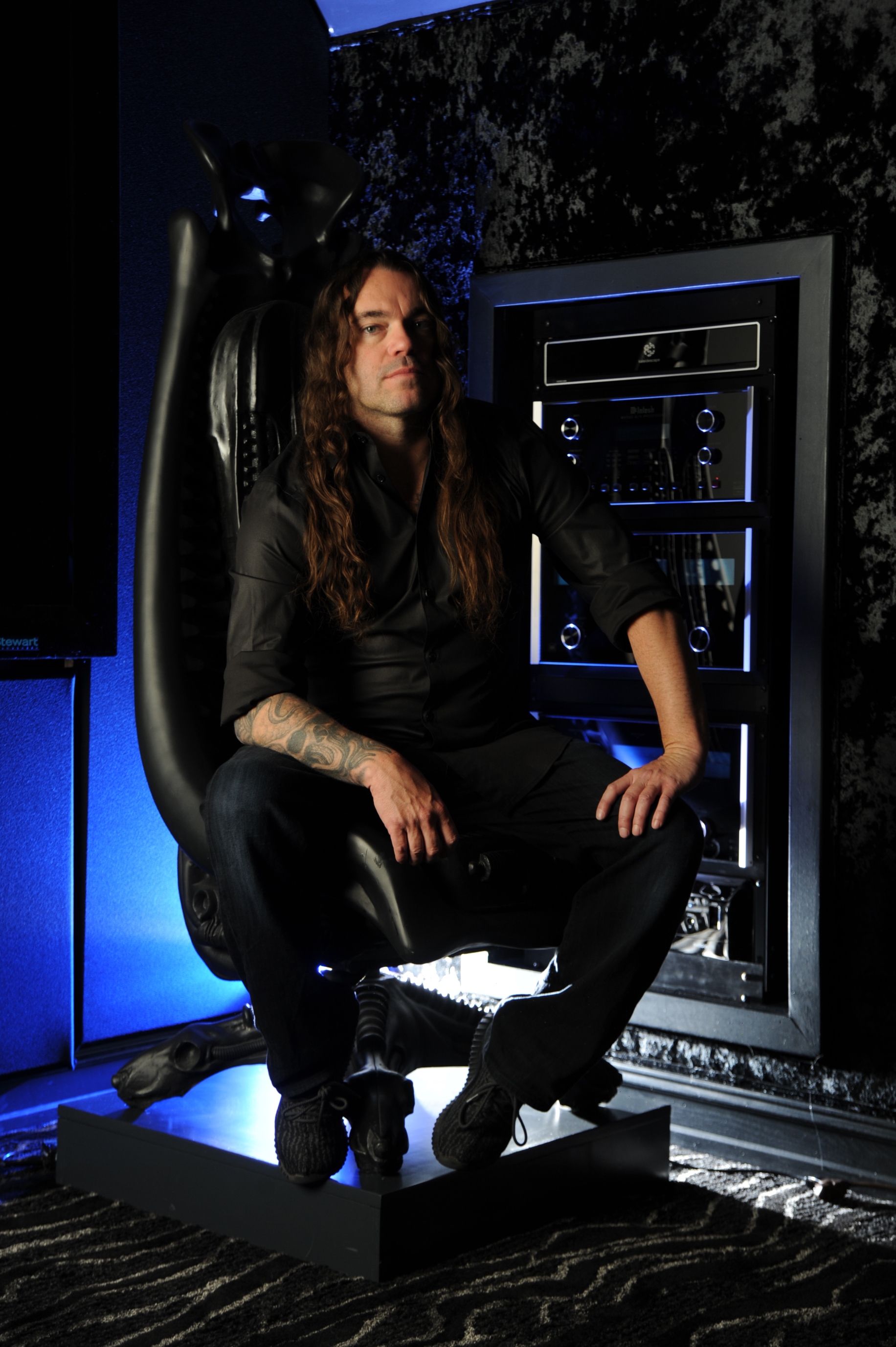 Jeremy Wagner is most recognized in the metal community as the founding guitarist for the death metal group Broken Hope. While he’s not working on creating heavy riffs, he lets his imagination run wild by writing best-selling novels, which includes his debut The Armageddon Chord. Tomorrow (4th), Wagner’s latest horror novel Rabid Heart will be released via Riverdale Avenue Books. We were lucky to speak to him about his book, thoughts on today’s horror remakes, the next death metal generation and more.

How long did it take you to complete Rabid Heart?

It was about two years of writing, revising, editing, and polishing.

What should your readers expect from it compared to your other books?

It’s a bit bleaker and darker. More horror. But also, above all that, Rabid Heart raises the stakes with an emotional punch amongst the terror.

How do you balance your time between writing stories, lyrics and music?

Music and lyrics and the band are all more of a side-dish for me nowadays. I make the time to write novels and more full-time…and I do Broken Hope creations and shows when it makes sense.

How do you get yourself out of writer’s block?

Funny, I just gave some advice to a writer having this problem. Writer’s block has never been a real problem for me (thankfully), but I’ve had my moments of hitting a wall. To that end, it’s best to try something else creatively, go for a walk, clear your mind–but don’t give up! Return to that work that troubled you and I bet you’ll rediscover the magic and be inspired to write again. 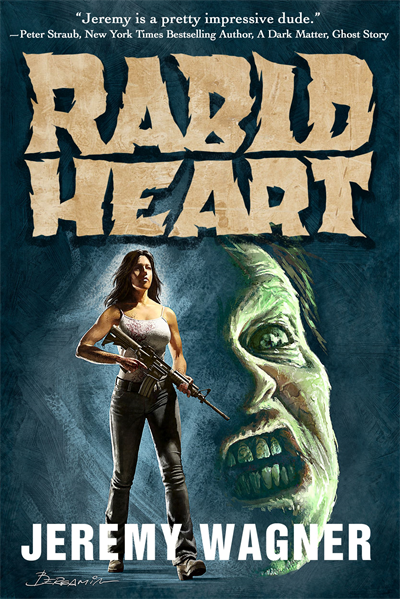 What have been some of your biggest challenges as an author?

Getting an agent and getting a good book deal have been my biggest challenges. Other than that, I’ve found being an author to be extremely rewarding.

What are your thoughts on Hollywood remaking nearly every single Horror film?

It needs to stop. So many reboots get messed up bad. Like, Predator is getting all screwed up. It’s as if Hollywood’s creative well has run dry. I’ll tell you this, I’ll scream bloody murder if Hollywood ever remakes JAWS!!!

What do you think modern day Horror flicks are missing compared to classics such as Dawn of The Dead, Nightmare on Elm Street etc..?

I find very few new horror flicks can live up to the classics. It’s not just CGI screwing up the brilliance of practical FX, it’s the stories and ideas nowadays that suck. You just can’t touch those classics…

I noticed Broken Hope used to release a new album almost every two years before going on a hiatus. Two albums have been released since the return that includes 2013’s Omen of Disease and 2017’s Mutilated and Assimilated. With that said, how has the overall writing process change since the return in 2012?

What’s changed is everyone who contributes in the band nowadays really works harder than anyone else at any time has. It’s a real joy to work in this band with such stellar and pro musicians. Not sure when we will write and record next, though.

Are there any upcoming plans for the group that you can reveal to us?

Right now we just finished a 30-year Anniversary tour for Broken Hope. We’re taking a break for a while and we’ll see what happens after the New Year…

What bands would you consider the next generation’s Death Metal?

Gruesome, Succumb, Depravity, Skeletal Remains, Replicant, Extremity, and Mortiferum among others are really the newest generations of death metal bands carrying that fucking old-school-yet refreshing torch. They all have what I like in death metal—sick riffs, great delivery, catchiness, and more.