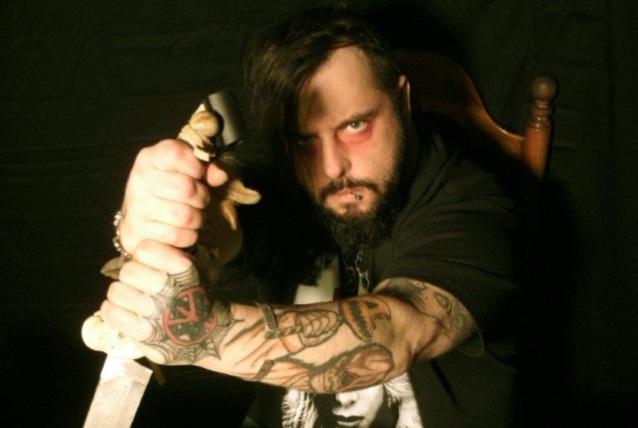 This morning, Ohio death metal band Necrophagia announced that their vocalist, Frank Pucci, known in the band as Killjoy, had passed away at the age of 48. No official cause of death has been revealed. Pucci was the only remaining original member of the band, which began in 1983. The band’s most recent album, WhiteWorm Cathedral, was released on Season of Mist in 2014.

The band’s statement is as follows: