The metal world was taken by surprise earlier this year when Sinsaenum, featuring Dragonforce guitarist Fred Leclercq and Slipknot/Vimic drummer Joey Jordison, along with current and former members of Mayhem and Chimaira, respectively, released their debut album Echoes of the Tortured. If you think that a power metal guitarist isn’t capable of writing a death metal album, a listed to this album will dispel that. Along with classical music, horror is one of the band’s influences, and so Leclrecq caught up with us to talk about the band and share some of his favorite horror films with us.

I’ve always wanted to play death metal; in fact, I have been doing it for a long time, but mostly on my own, writing and recording riffs, parts of songs. I had a black/death/heavy band when I was 18 but it didn’t go too far. I’ve also tried to incorporate my extreme metal influences here and there in DragonForce, and I did. But that was and still is not enough, so I teamed up with Stephane Buriez and Joey Jordison. After they listened to some demos, I knew the time had come.

We have Sean Z and Attila Csihar on vocals and Heimoth on bass. Even though we all have other musical duties, Sinsaenum is a real band. It’s difficult to tour or even all be in the same room at the same time. But it IS a band, because there’s a real connection between the members, musically and spiritually.

Echoes of the Tortured is what I’ve been missing in the death metal world. I’ve tried to recreate the same excitment, anger, and hunger I could feel in the mid-’90s with bands like Morbid Angel, Pestilence, Death, Carcass, Deicide, Bolt Thrower… we’ve also added some black metal touches.

I’m also influenced by horror movies music and classical music like Bartok, Schoenberg. Basically, we just wanted to create something evil, intense, and to release our dark energy, our negative side. We wanted something raw yet technical. I’ve written interludes to introduce or to follow songs, to create a sort of concept album, even though it isn’t one. I wanted to force the listener to get the full effect by listening to the album from A to Z, which is something people don’t really do anymore these days; it’s all about skip, skip, skip. We don’t follow trend or rules and we made the album we wanted. We gave 110% and we are very proud and happy with the result.

Here are my Top 10 Horror Movies!

The first horror movie to really scare me to death. I had nightmares each night for a week and have been traumatized for years after, always picturing the cellar bitch when I was somewhere dark. The music by Joseph LoDuca is perfect. I’ve collected all the things I could about this movie (posters, shirts, soundtrack, video tape, DVD, Blu-ray, special edition, you name it) to sort of exorcize my fear of it. Now I’m totally fine, but it took me a long time. Damn you, cellar bitch! The remake is OK.

The makeup effects of Tom Savini, the performance of Joe Spinnel, the music, the violence, the sadness, the tragedy of the story, the killer becoming sympathetic. All of that makes it a beautiful movie. The remake with Elijah Wood is actually not bad at all.

For a long time, people thought it was real, and so did I when I was a kid, thinking I was watching found footage/snuff. Like, the impaling scene looks so real —found out a year after the girl was apparently sitting on a bicycle saddle. Mind you, what I like the most about the movie is the multiple windows that it opens. The movie condemns voyeurism yet is voyeurism, criticizing the acts of the reporters yet filming it for us to watch, being just as bad as them. I’ve always wondered if Deodato was thinking that far, or just did something extremely shocking for the sake of it.

Fun story, very well made FX, great characters, a tiny bit of sexuality, lots of blood, a great Stuart Gordon movie. I also love From Beyond by the same director, also with Jeffrey Combs and Barbara Crampton.

A great movie, a lot about the tensions between survivors. Now, it’s very trendy to watch zombie movies but when I discovered this film it wasn’t. AND OF COURSE the music by Goblin is awesome. They are a huge inspiration for some of the interludes in Echoes of the Tortured. 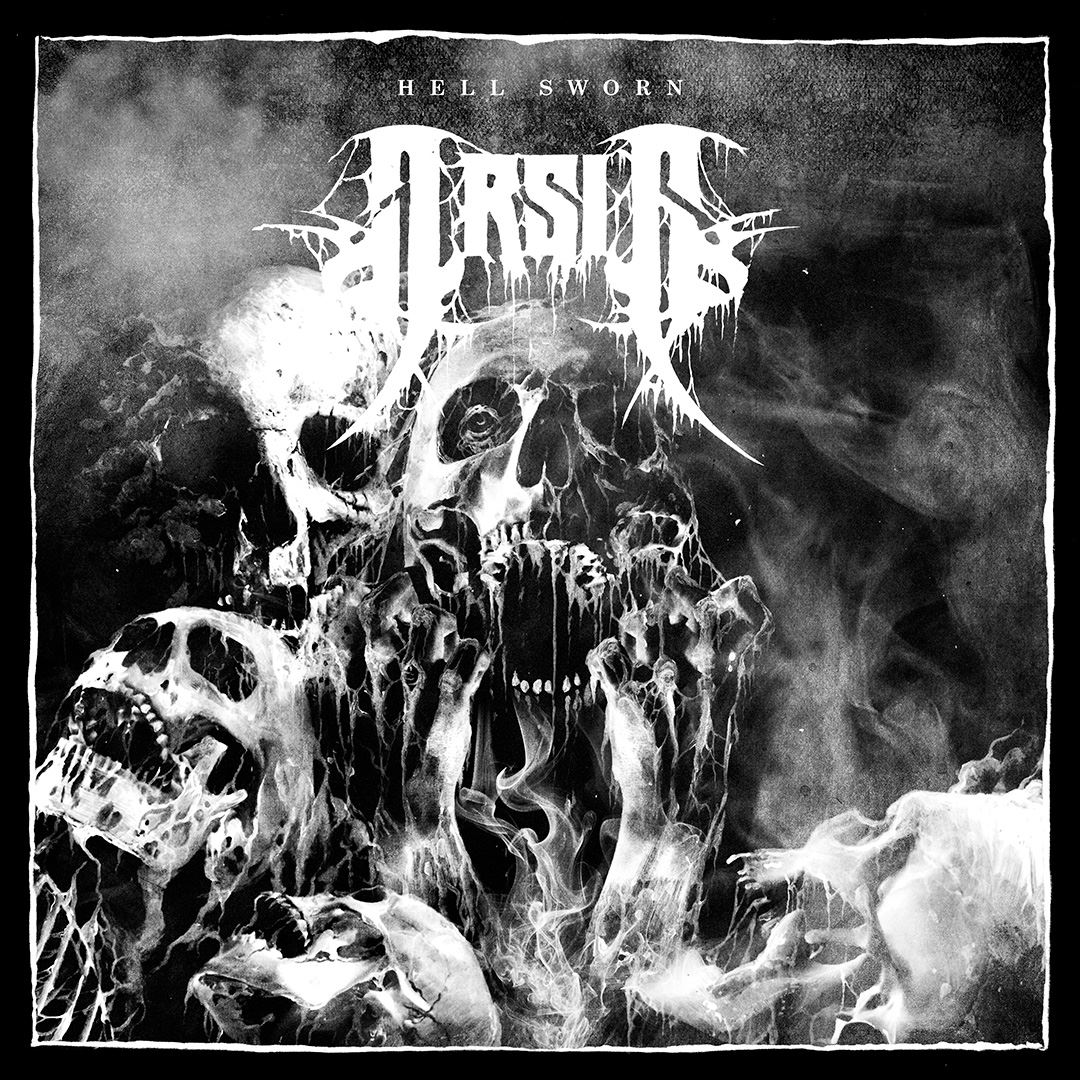