Eyehategod had a pretty awful last week of their tour. On Saturday, you might remember that they played a show in Savannah, GA, that was essentially for free after the promoter, who said he was suffering from social anxiety disorder, took off with the proceeds of their next to last show. Yesterday, via their Facebook page, they revealed that earlier in the week while in St. Louis, their van was broken into and had thousands of dollars of cash and other items stolen. Here’s the post:

Hey folks wanted to put this out there in case anybody can help that last Wednesday June 18th in St. Louis, MO our van was broken into while we were on stage. Brian’s computer bag with all of his earnings from the tour as we’ll as his iPad and various items were taken as well as there Booking Agent\TM’s (Zac Ohler) computer and personal bag with clothing and drummer Aaron Hill’s cell phone. Brian’s losts total in the thousands. This is a huge blow and if anybody knows anything or can offer help would be more than amazing.
TO HELP: PayPal to [email protected]

PLEASE PUT EHG in the memo section. Thank you for the support.

What a bummer. Sure, it’s a crime of opportunity, but anyone that would steal from touring musicians need an ass-kicking. And Eyehategod have pretty much had the worst week ever. 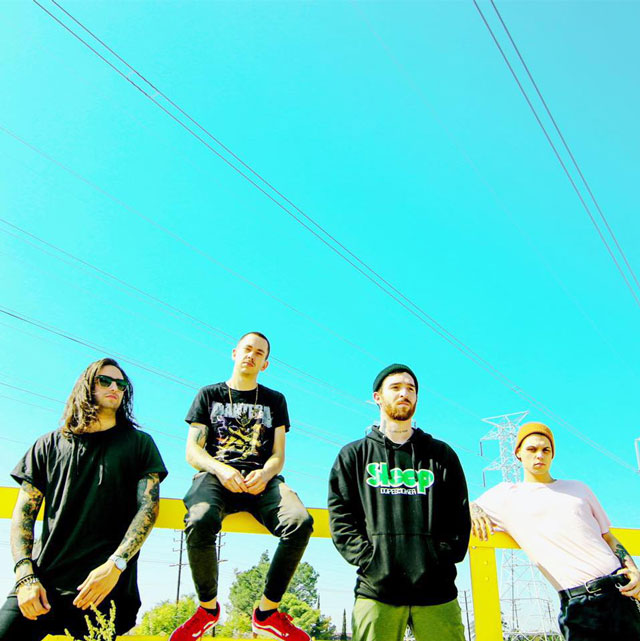