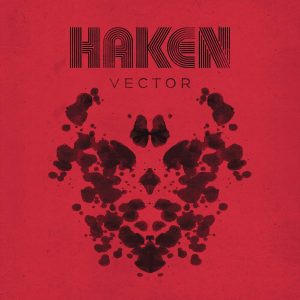 New & Noteworthy is a weekly column in which we highlight some of the newest rock and metal releases coming out each week. This week features new music from Haken and Bloodbath! Be sure to check out the last week’s New & Noteworthy for what all came out last Friday. If you want to see last week’s sales numbers, you can read about those in Metal by Numbers. Also be sure to follow us on Spotify to get this month’s New & Noteworthy Playlist, updated every Friday.

Vector is the fifth studio album from the UK progressive metal group Haken. This comes sort of as a follow-up to their 2016 release Affinity, and follows a rock opera style concept. The lbum was self produced by the band, and mixed by ex-Periphery bassist Adam “Nolly” Getgood, with vocalist Ross Jennings staying “we’re fans of what Adam has done with Periphery, Sikth and Devin Townsend.” They have released three music videos: “The Good Doctor,” “Puzzle Box,” and most recently “A Cell Divides.” Haken will be touring North America all through November, with Leprous and Bent Knee as support. I will be attending their show on the 29th in Pittsburgh. Vector is also available on vinyl. 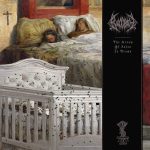 Bloodbath, The Arrow Of Satan Is Drawn (Peaceville)

The Arrow of Satan is Drawn is the fifth full length studio album from the Swedish death metal super group Bloodbath. This is the band’s first release since their 2014 LP Grand Morbid Funeral, and second with vocalist Nick Holmes (Paradise Lost). The band has released music videos for the two tracks “Chainsaw Lullaby ” and “Bloodicide.” Bloodbath played a handful of dates in the U.S. this year, but it does not appear like they have any more coming up soon. The Arrow of Satan is Drawn is also available on vinyl 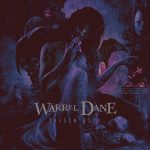 Warrel Dane, Shadow Work (Century Media) – Physical copies  won’t be available until November 9th.
Shadow Work is the second solo album from America metal vocalist Warrel Dane. He was working on this album when he passed away at the end of 2017 from a heart attack. Not wanting to let what he had worked on go unfinished, saying “to give birth to a work like this, is for us a tribute to someone that was like family and honor his memory by sharing some of the savage poetry that he created and was  ultimately so proud of.” 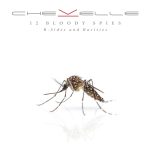 12 Bloody Spies is a collection of bonus tracks, B-sides, acoustic versions, and more from the American rock band. The band is currently in the writing process for their next album, so this comes as a good midpoint between their 2016 release The North Corridor and the one we can expect next. 12 Bloody Spies is also available vinyl. 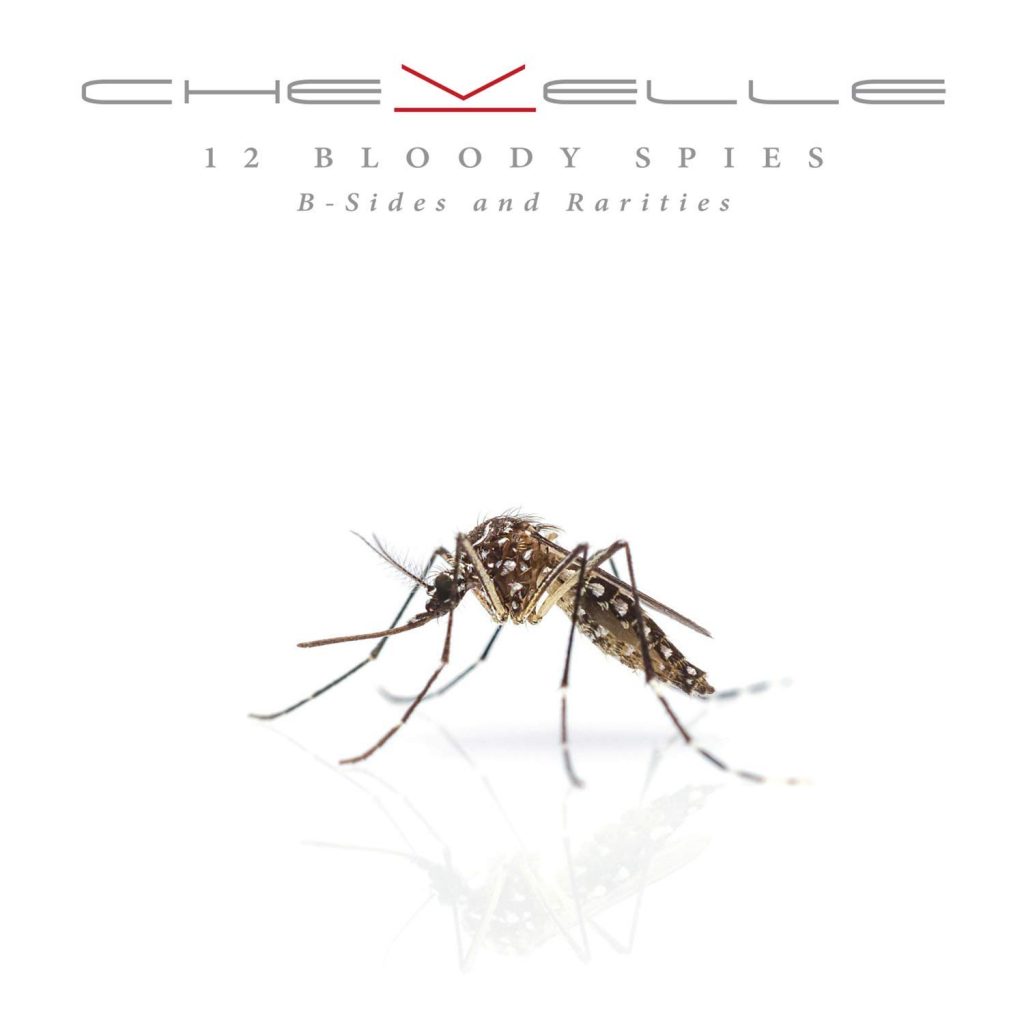