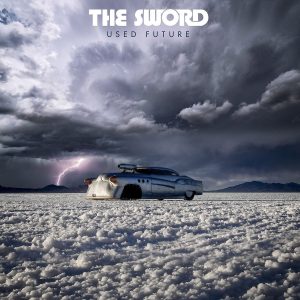 New & Noteworthy is a weekly column in which we highlight some of the newest rock and metal releases coming out each week. This week brings new music from The Sword and more! If you would like to check out the last New & Noteworthy, you can do so here, if you want to see last week’s sales numbers, check those out in Metal by Numbers. Judas Priest heads up the charts with their highest charting U.S. debut. I loved it, Jeff loved it, and you should probably check it out too. Do it. Also be sure to follow us on Spotify for weekly new music playlists, curated by me! 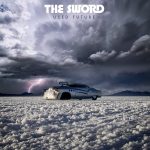 Used Future is the sixth album from the Texas doom metal, now more psychedelic rock group The Sword. Following the path they’ve been on with their previous album High Country, this album is more fuzzy, psyche rock inspired than their roots. The band recorded the album in Portland, Oregon alongside producer Tucker Martine (My Morning Jacket, Iron and Wine, Modest Mouse, etc), an interesting choice to say the least. Last month they released a lyric video for “Twilight Sunrise.” They just kicked off their North American tour on Wednesday in their home town of Austen, Texas and live-streamed the whole thing and uploaded the video in its entirety to uploaded it to YouTube (Show starts @7:00). Used Future is also available on vinyl. 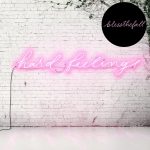 Hard Feelings is the sixths studio album from the Arizona based metalcore group blessthefall, and the first release since their signing to Rise Records. They released a music video for the first single “Melodramatic,” and two other, simpler videos for “Wishful Sinking” and “Cutthroat.” The album was produced by Tyler Smyth, with additional production by Matt Good and Howard Benson (Santana, Seether, P.O.D., etc). While I never gave them all that much attention in the past, the first few songs I heard while writing this have been pretty impressive. Blessthefall will be kicking off their North American tour at the end of April and going to the end of June. They just came off a tour opening for Of Mice & Men. Hard Feelings is also available on vinyl. 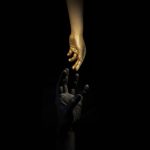 Will Haven, Muerte (minus HEAD Records)

Is this Will Haven’s best album to date? Maybe. Initially, the Sacramento band seemed like a nu-metal afterthought, but grew into their sound by the time Carpe Diem came out back in the early aughts. Their first album in years is ferocious, heavy as hell, and different from anything they’ve done before. They’ve even looped Deftones guitarist Stephen Carpenter and Yob frontman Mike Scheidt for appearances on the album. Give a listen to “Winds of Change” and tell us you’re not on board. 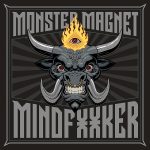 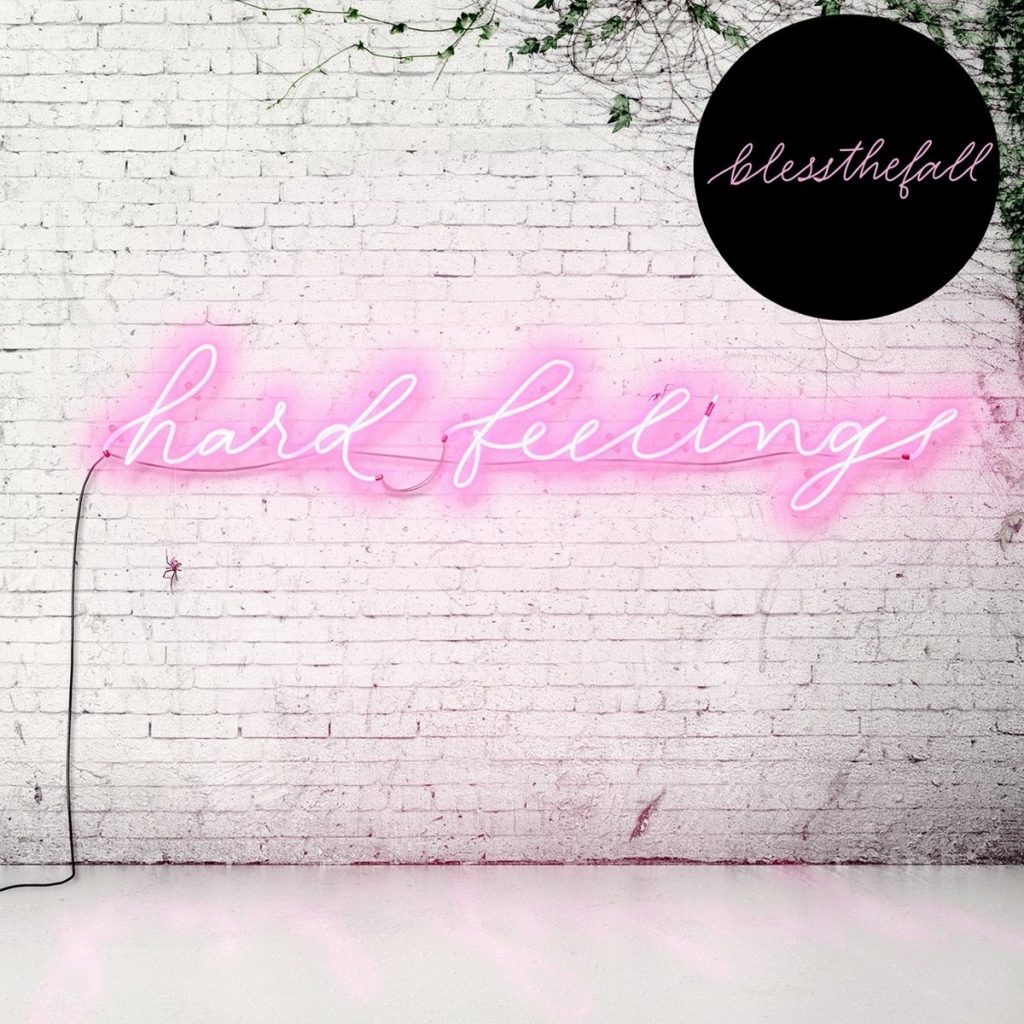