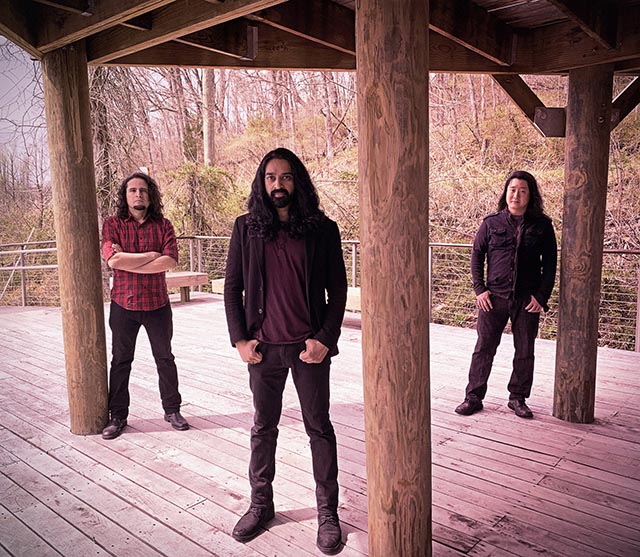 Metal Inside(r) Home Quarantine is Metal Insider’s new column during this time of isolation due to the COVID-19 pandemic. We asked artists five questions on what’s been keeping them busy ranging from their favorite movies, food they’ve been eating, music they’ve been listening to and more. We caught up with Shumaun’s Farhad as he’s been spending this time making “quarantune cover songs.”

I spent a lot of my time in quarantine making several “quarantune cover songs.”
It started with me playing everything and releasing the covers on Youtube. Eventually, I started collaborating with folks. When I started collaborating with my pal Bill Whitney on keyboards, the quality of the covers went to the next level. I’ve covered and made videos from a wide variety of artists such as Bjork, Queen, The Beatles, Petshop Boys, Peter Gabriel, Tears for Fears etc. You can see them all on my personal YouTube page.

Sali is an artist from NY I randomly discovered on Spotify. She has a great voice! It’s not rock or metal, but I’ve been enjoying her “Charming” EP quite a bit. I’ve been listening to lots of Riverside lately as well. Also, Ché Aimee Dorval who is an amazing artist. She toured with Devin Townsend as a part of his band on the ‘Empath’ tour. Outside of them, I still listen to a lot of my usual influences that are now ingrained in my DNA such as Rush and Tears for Fears.

A lot of people have been spending this time cooking, including making their own bread. What food have you been prepping during this time?
A lot of chicken dishes! I’ve attempted making Peruvian Pollo a la Brasa which I love! Various pasta dishes as well, but they mostly consist of chicken haha.

I’ve binged on Cobra Kai and Modern Family while in quarantine. I don’t watch TV much, so I’m not really proud of this.

What advice do you have for your fans in isolation during this time?
Now that restrictions are mostly lifted, I’d say get out there and enjoy life by spending time with loved ones! Listen to some Shumaun while you’re at it haha. 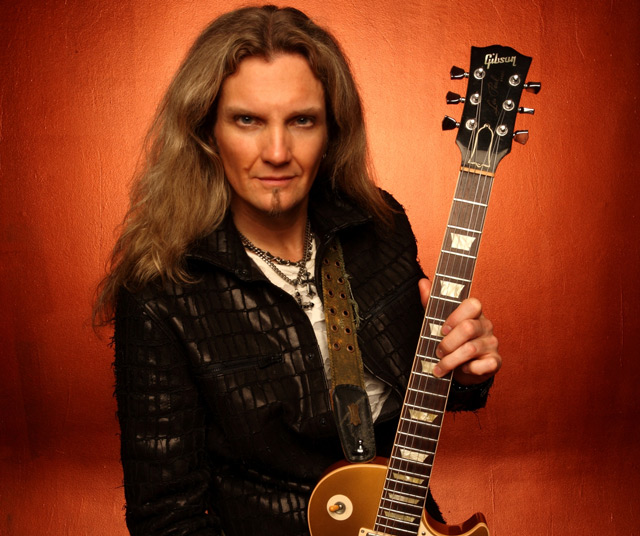 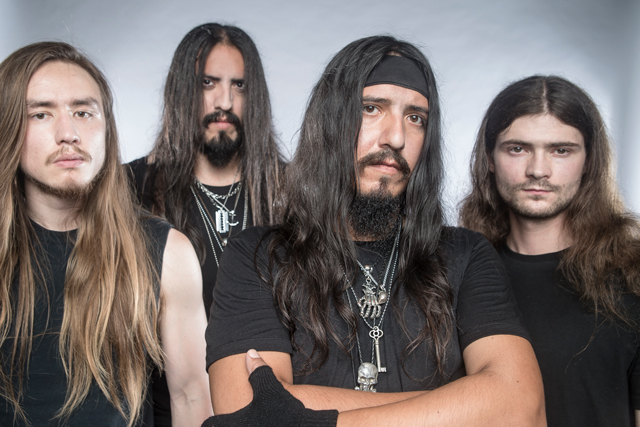