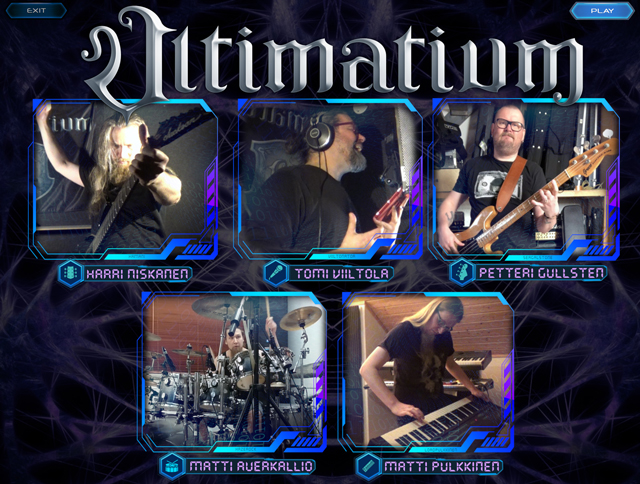 Metal Inside(r) Home Quarantine is Metal Insider’s new column during this time of isolation due to the COVID-19 pandemic. We asked artists five questions on what’s been keeping them busy ranging from their favorite movies, food they’ve been eating, music they’ve been listening to and more. We caught up with Ultimatium keyboardist Matti Pulkkinen as he’s been spending this time making wine.

We’ve been mixing and mastering our album mostly. It’s been the perfect quarantine pass time doing since you can do that with just a couple of guys and also just mix by myself and send songs for guys to comment

I don’t listen to playlists a lot. It’s either a full album or then just random songs while relaxing with a beer or two (or more :D)

I’ve been making wine… If you can call it wine… I actually started it last autumn when I didn’t know what to do with berries in my yard so I made wine out of those. We’ve been prepping some dry foods from the stores, but not a lot, just to get by the week or so if needed. We live in such a remote place that there hasn’t really been a need for total closures so shops have been open and such

The last movie that I watched before the outbreak was Jojo Rabbit, it was a great movie, I liked it very much. Also, we’ve watched the “What we do in the shadows”-series from HBO (same director). And of course, lots and lots of Civilization 6, I’ve been a fan of that series since Civ 2 and now clocking almost 1500hours on that. And of course, I had to watch the “Contagion”, scarily realistic when compared to the current situation

Stay calm and don’t panic! Like Gangnam style, this too shall pass and be forgotten. Like it’s said on the chorus of our new albums final song “We prevail, survive!” 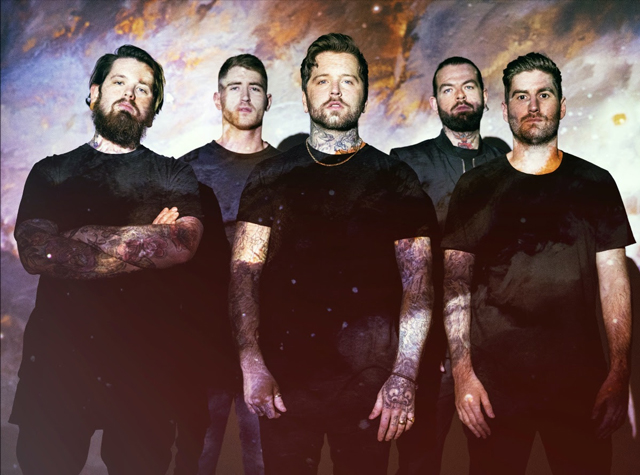