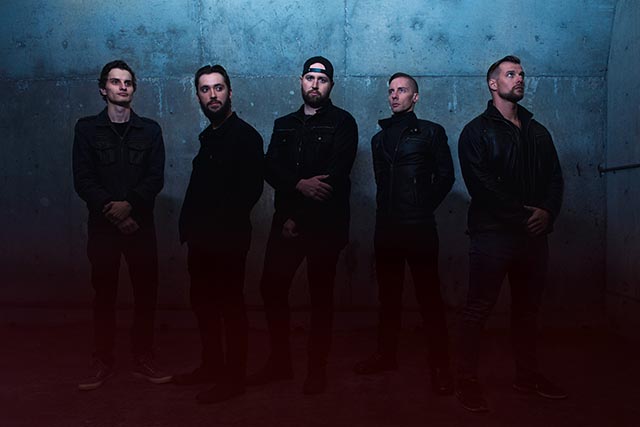 Metal Inside(r) Home Quarantine is Metal Insider’s new column during this time of isolation due to the COVID-19 pandemic. We asked artists five questions on what’s been keeping them busy ranging from their favorite movies, food they’ve been eating, music they’ve been listening to and more. We caught up with Saintvicious guitarist Ryan Kimmerly as he’s been spending this time working on sharpening his graphic design skills.

As a band we’re trying to keep the momentum with new music, but like everyone else, not having that stage to look forward to has really added to the writing block. I’ve personally been trying to sharpen up my graphic design skills, and I know Robyn, our other guitarist, has been playing the stock market like crazy. COVID aside, living in Saskatchewan kind of forces you to keep inside during the winter so I guess we’re all naturally good at being hermits.

Greg Puciato’s solo album, “Child Soldier: Creator of God,” has been on heavy rotation for me for the past month. I think it’s the best album to come out this year, just so dynamic sonically, and really shows you that you don’t need to be strict on what music you put out, as long as it’s written well and authentic. I mean, he dropped an album with gritty mathcore and sludge tracks next to synthpop ballads, it’s great.

Our drummer, Charlie, has been making a lot of beef jerky, and lately, it’ll be like every few days a Snapchat story pops up from him with a few bags of it. Then there’s our singer, Madison, who’s been going hunting throughout the last few months. I think they should get together and make elk jerky, that’d be alright. Other than that, I think we’re all splurging on getting delivery.

I think we probably lost Charlie to Assassin’s Creed Valhalla. He loves mythology, and I remember coming by his place once and he was showing me on leaderboards for Mortal Kombat that he was in the top hundred in the world. Yeah, anyone’s lucky to see him before he finishes a game.

I think this was a good realization that you’re stuck with yourself at the end of the day, so if you got to keep to yourself, make sure you’re taking care of yourself. Whether that’s watching shows all day, or learning something you’ve always wanted to learn but never had a chance, just make sure you’re doing good, too. 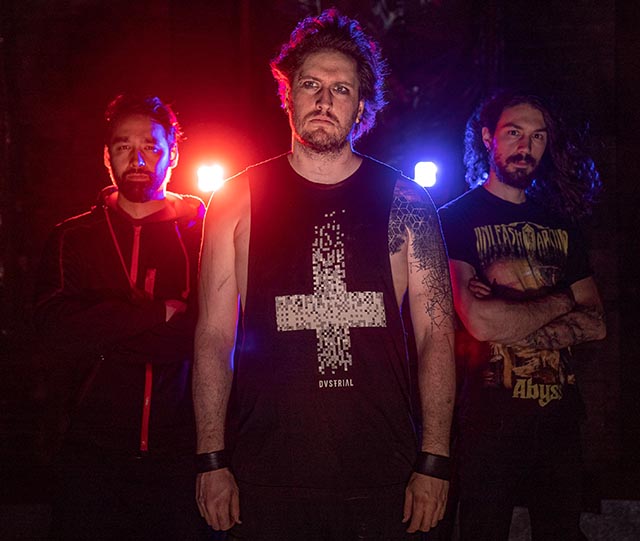