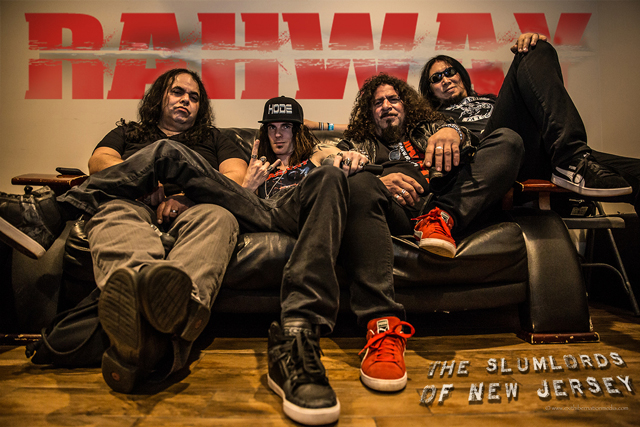 Metal Inside(r) Home Quarantine is Metal Insider’s new column during this time of isolation due to the COVID-19 pandemic. We asked artists five questions on what’s been keeping them busy ranging from their favorite movies, food they’ve been eating, music they’ve been listening to and more. We caught up with Rahway bassist Chigger as he’s been spending this time with his family.

I’ve been spending time with my beautiful wife and our one-year old daughter. I’ve also started a new job as the PR Manager for a high-end casino resort in Atlantic City. With Rahway, we filmed a quarantined music video called “Sugar” off of our new EP Slumlords of NJ. The video featured cameos from all of our music friends including Don Jamieson from That Metal Show, PJ Farley from Trixter, RA and Fozzy, and John Kosco from Dropbox, Saint Caine and Revel at Dusk. We also found time to film our new music video for a song called “Stone.”

I have to be honest, the only thing I’ve been listening to lately is our new EP, Slumlords of NJ on a loop. I am so proud of this new CD. I really haven’t listened to anything else as of late.

I actually learned that I am a really good cook! I made homemade ice cream. I’ve made some amazing Chinese food from family recipes, Italian and Persian dishes from my wife’s family recipes and some Latin dishes. I mean these were restaurant quality dishes. Just ask my wife!

We actually binged watched so many series! We watched The Marvelous Mrs. Maisel, The Sopranos, Lost, Revenge, Ozark, The Last Kingdom, and The Handmaid’s Tale. I also played a lot of Madden and MLB The Show because we missed sports.

Be patient! Live music will happen again. For now, pay attention to YouTube and Spotify for new music. Bands are still releasing new music and there’s new music out there that will eventually start playing live when this is all past us. 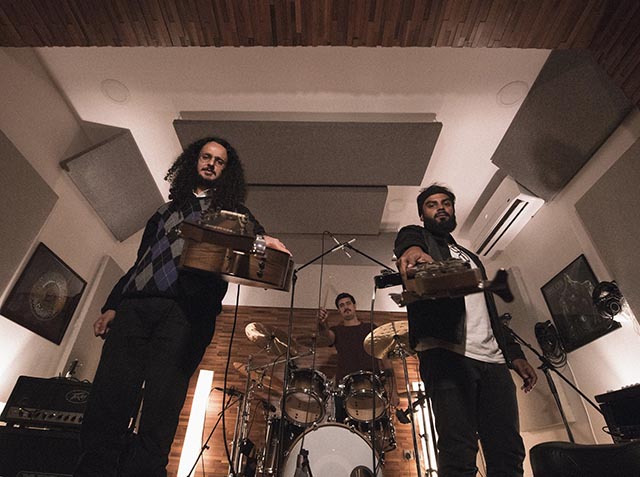