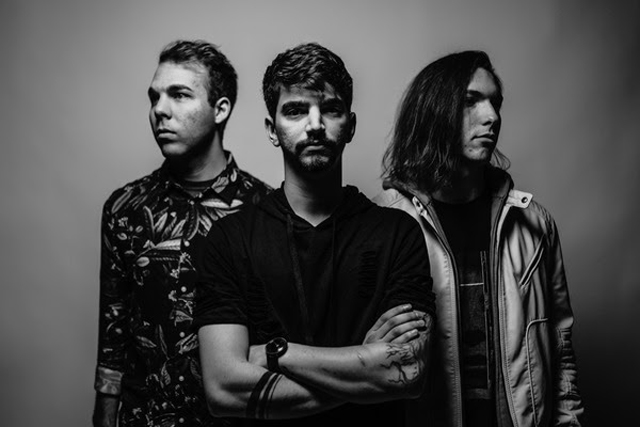 Metal Inside(r) Home Quarantine is Metal Insider’s new column during this time of isolation due to the COVID-19 pandemic. We asked artists five questions on what’s been keeping them busy ranging from their favorite movies, food they’ve been eating, music they’ve been listening to and more. We caught up with Pray For Sleep guitarist Hayden Kissler as he’s been spending this time studying about producing music.

I’ve been studying a lot about producing to help with our writing process as we have been writing a lot of new music lately to take to the studio. Our writing process usually starts with one riff idea that I will lay down in Logic. After that, I bounce it to a community folder for the band to make scratch drums and vocals. Once I get the scratch tracks back, I edit them and add more structure to the song idea and also replace the scratch drums with midi drums and add midi bass. My musician friends and I have been finding lots of different samples to mess around with as well, and after there is somewhat of a structure to the song, it’s ready for the studio.

I have been listening to lots of music. Specifically more hardcore stuff like Dealer’s new EP “Saint” and Periphery’s album “Hail Stan.” I have also been getting a lot of inspiration from listening to Bring Me the Horizon, Beartooth and Silverstein. Those bands have always influenced my riffs and you can hear that “post-hardcore” inspiration especially in our first EP. As for music that we are writing now, it’s sounding slightly more technical and rhythmic while also holding on to the melodic aspect of our genre. Our songs now are slightly more influenced by more progressive and hardcore music. Pray for Sleep also has a Playlist on Spotify called “Songs That Give You Hardcore Insomnia.” Our fans picked the songs on the playlist by submitting them through Instagram after asking what their favorite songs were.

I have been eating cereal every morning but I have cooked twice for my family—one time was breakfast burritos and the other time was spaghetti, and that is really the extent of what I know how to make. But it’s really fun to embrace that I don’t know how to cook. I also never thought I’d say this but I am really missing the pizza provided by the venues we played at even though we ate it all of the time.

Currently, I’ve been really into video games like Modern Warfare, Jedi Fallen Order and Hell Blade: Senua’s Sacrifice. They are all really entertaining but Hell Blade is a really interesting dark fantasy game based on a girl named Senua who deals with psychosis throughout the whole story. It does a great job of representing how it feels to have such a condition. The studio interviewed people that actually had this condition and worked alongside them to make this game. It’s not for everybody but it is a very interesting perspective.

Definitely keep busy with your creative minds and make progress on something you have been meaning to work on. Now is the time to catch up on all of life’s tasks while spending time with loved ones, but it can be hard to do so without being around friends or if you are stressing about stuff like bills and jobs. The situation we are in now is really different and can be scary, so do your best to stay home and social distance from each other if you do go out. Time fixes everything so be patient and keep doing what you love safely. 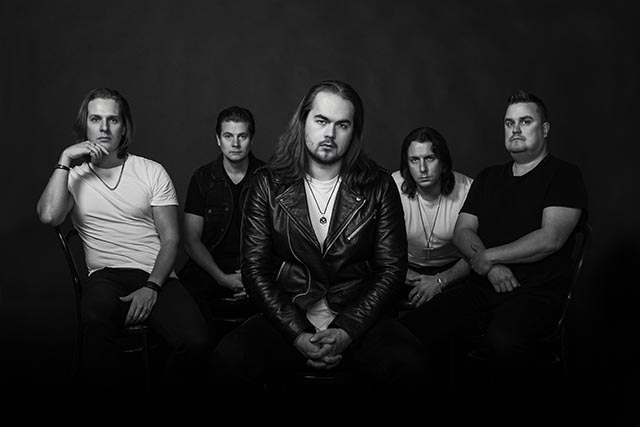