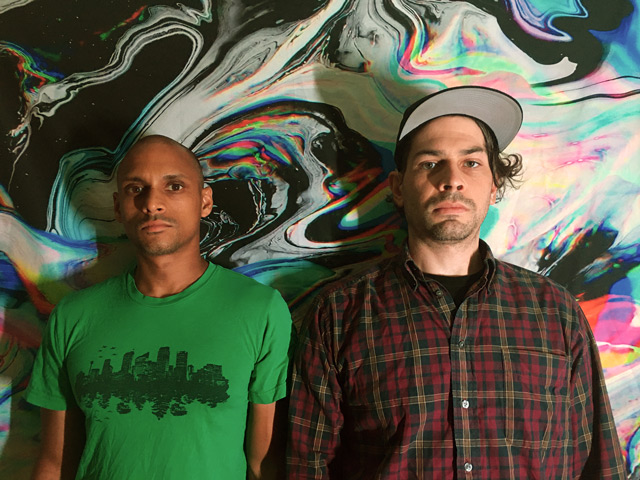 Metal Inside(r) Home Quarantine is Metal Insider’s new column during this time of isolation due to the COVID-19 pandemic. We asked artists five questions on what’s been keeping them busy ranging from their favorite movies, food they’ve been eating, music they’ve been listening to and more. We caught up with Jon Ehlers of Bangladeafy as he’s been spending this time working on new music.

Aside from calculated socially distanced bike riding, I’ve been waist deep in the next batch of Bangladeafy material.

Lately, I’ve been exploring an album that I somehow completely missed in the 90’s called Only Heaven by The Young Gods. It features an organic use of samplers as an instrument, rather than a tool, something that I tried to do with our upcoming album Housefly. Additionally, I have been going through the Strapping Young Lad discography!

A lot of people have been spending this time cooking, including making their own bread, what food have you been prepping during this time?

I tried grilling fruit for the first time. I’d say stick with peaches and pineapple. All other grilled fruit is more about aesthetic than adding something to the flavor. Grilled watermelon looks really cool, but all the flavor is sucked out and it tastes like a dead melon.

I’ve been reading the Annihilation series by Jeff VanderMeer. The movie blew my mind, so I had to see what the books were about! Early on in quarantine, I binged Escape from Dannemora, since I followed the true story closely when it was happening. Benicio Del Toro is fantastic in that. I had to resist the urge to buy a new gaming system because I knew I would become unproductive and obsessed. The urge is always there!

Be self-aware of your dormancy. Don’t let it consume you. Pick up a skill, walk outdoors, educate yourself! If you’re a musician, challenge yourself by trying things you’ve never done before. The only person watching you fail is yourself. Be vulnerable behind closed doors! 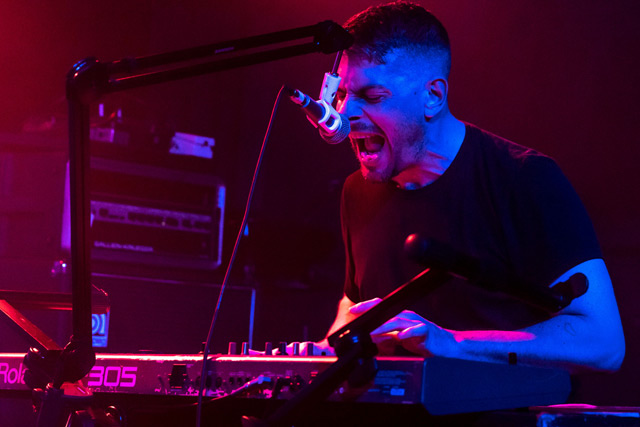