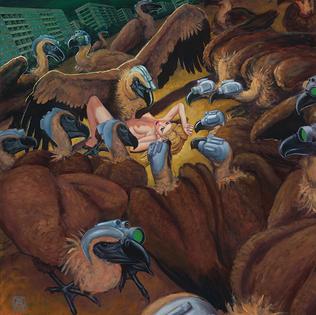 So, apparently every band in the whole damn world had an album debut this week. But there are a lot of awesome bands and albums in there, particularly Protest The Hero and Skeletonwitch, who both have their best debuts yet. But there always seems to be four or five new metalcore bands that make their way in because, well, we wouldn’t want to leave anyone out.

Linkin Park’s second remix album debuts in the top 10, yet we’re kind of numb to their encore.

Preceding their upcoming studio album, the band have released a two-disc compilation album. It features a cover of Veruca Salt’s “Seether.” How meta is that?

The band gets its best debut yet with album number four. Well done, boys.

This prog-metalcore group gets its debut album on the charts.

Looks like people were russian out to buy the instrumental post-rockers’ fifth album.

The metal supergroup gets album number two on the charts.

This is the fifth album from the Portland, Oregon death metallers.

Warbringer bring their fourth album upon the masses.

Ayreon, The Theory Of Everything (Inside Out) 1,350 sold

Arjen Anthony Lucassen’s latest project is the start of a new storyline after the previous one concluded in 2008 with 01011001.

Kataklysm, Waiting For The End To Come (Nuclear Blast) 1,325 sold

This metalcore band makes its way into some sales.

This is the second album from this Rochester, NY metal act.

Hailing from Australia, this is the band’s second album.

The supergroup’s third album is out now.

Ihsahn returns with an awesome album title that means “the soul crushing”.

Inquisition, Obscure Versus For The Multiverse (Season Of Mist) 610 sold

The black/thrash metallers are back with album number six.

The one and only Devin Townsend has released a live album that spans his musical career.

Righteous Vendetta, The Fire Inside (EBM) 390

This metal band from Wyoming gets some sales.

Five Finger Death Punch, The Wrong Side of Heaven and the Righteous Side of Hell Vol. 1 (Prospect Park) #82, 4,675 sold

Not much longer before we see two FFDP albums on the charts.

A second week drop brings this down 63%.

This is probably seeing stars after getting knocked down 77% in week 2.

The boost stream runs out for this one with a 27% drop.

The band’s new music video for “Soul Disintegration” is out now.

These guys have upcoming shows with Born Of Osiris and Within The Ruins.

Wondering if this will shell out anymore sales.

Fates Warning, Darkness In a Different Light (Inside Out) 400 sold

Throw The Fight, What Doesn’t Kill Us (Bullet Tooth) 310 sold

Even with a 33% drop, this is still hanging on.

This might not be around much longer with a 12% drop this week. 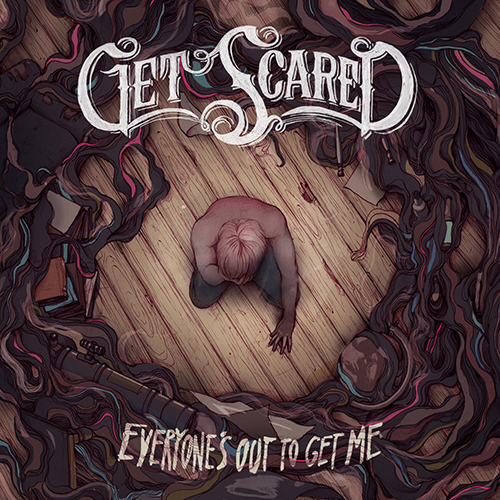