I cannot hear Evanescence without thinking about Daredevil. I don’t mean the awesome newer Netflix series, I mean the 2003 film starring Ben Affleck and Jennifer Garner, which heavily featured Evanescence’s two biggest hits (“My Immortal” and “Bring Me To Life” if you were wondering) along with a bunch of other early 2000’s rock songs. In fact, Daredevil came out before Evanescence’s debut album Fallen, and that album came out the same day as Daredevil: The Album, which features both of those songs. Anyway, both those songs are featured on the new album with orchestral arrangements. Another noteworthy feat: Master of Puppets sold over 12,000 copies this week following the release of the deluxe reissue. The reissue itself sold 4,750 copies.

This is Evanescence’s first album in six years. It’s a solid debut by today’s standards, though it pales in comparison to the first week numbers of their last album.

Following the growing success of their first EP released earlier this year, the band has released a second EP.

The band’s third album is their first release in 22 years.

This is a box set featuring a ton of unreleased material from the band.

Another band releasing their sophomore album a year after their debut.

Speak The Truth… Even If Your Voice Shakes, Everyone You Love Will Slip Away From You (Self-Released)
920 sold

This is a band featuring members of Senses Fail and Finch.

This is Soto’s sixth solo album and his first since 2012.

This self-titled EP is the band’s last release; they broke up back in May.

This is the band’s first release following their brief hiatus.

Like its predecessor, this is a rerecording of some of the band’s classic material.

This is a live performance of the band performing their 2002 studio album of the same name.

This is the band’s eighth studio album.

As the name implies, this is a greatest hits compilation.

Sales continue to swing this way and that with a 65% drop.

This defies a second week drop and instead gets boosted by 77%. 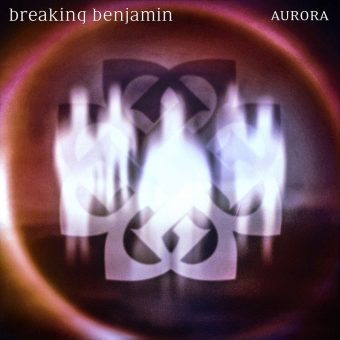