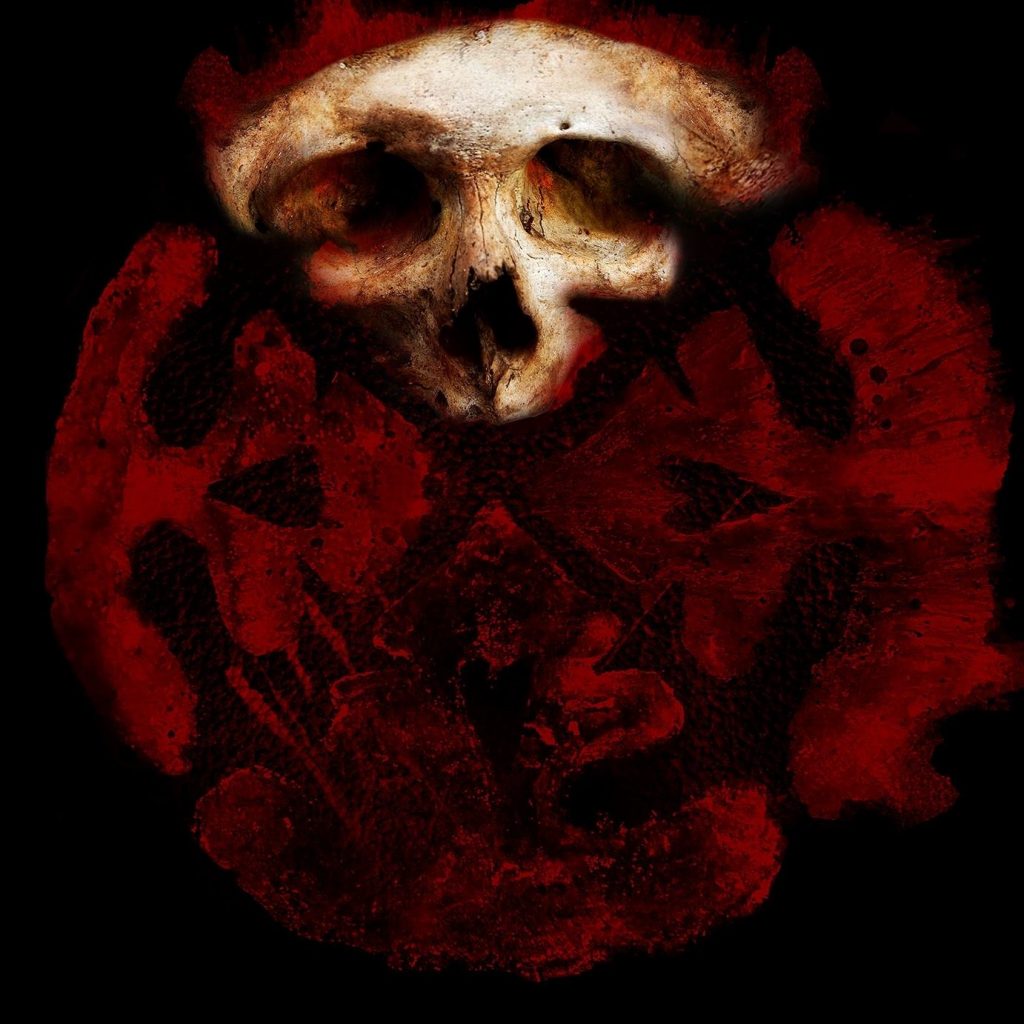 Life of Agony has announced that they will be releasing a new album this fall. The announcement came in the form of a teaser video posted to the band’s Facebook page, revealing that the new album will be a continuation of the band’s debut, ‘River Runs Red.’ Flanked by eerie dripping noises, the words “In 1993, the story began with ‘River Runs Red’…” appear on screen. When those fade out, the band’s logo fades in as the drips are joined by haunting static and the words “…what if he survived?”

‘River Runs Red’ followed the story of a young man whose home life, social life and work/school life come crashing down around him, leading to a low point where he decides to commit suicide. Talk of a new album has been going around since last year. In April, guitarist Joey Z. revealed that the band was working on new material, telling 90.3 WMSC FM’s “The Metal Teddy Bear Experience” that they “have a good five, six song seeds.”

The guys showed the same kind of excitement in an interview with Michael Nagy from KJAG radio and Jiggy Jag TV. Said Joey Z., “This next record is really gonna define Life of Agony in the next decade — what it means to be Life of Agony. It’s really gonna set a new standard even for the band.”

“And also the way that we’re going about writing is kind of really getting back to the fun of writing,’ notes bassist Alan Robert in the same interview. “The last record, basically, there was a 12-year gap between albums, and we kind of got jaded from the music industry for everything that we went through. And now we’re inspired again and having fun writing. It’s kind of like the old days.”

The new album will be Life of Agony’s sixth studio effort. Their last album, ‘A Place Where There’s No More Pain,’ was released in 2017, more than 12 years after ‘Broken Valley,’ released in 2005. This will be the band’s first album with new drummer Veronica Bellino.

Life of Agony will be on the road this summer for a handful of European summer festival dates, as well as a one-off show at New York’s Playstation Theater with Overkill, Death Angel and & Act Of Defiance on May 10.