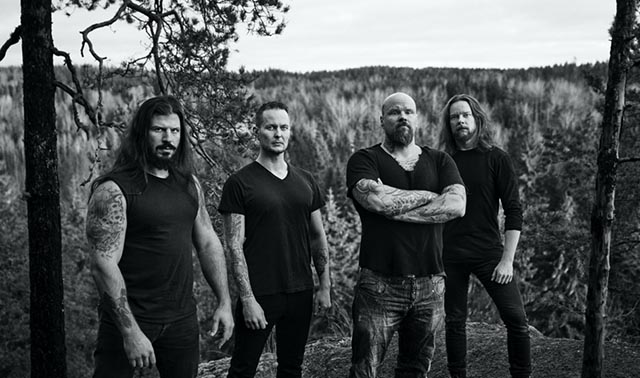 Today (20), not only will Wolfheart’s virtual concert stream happen at 3PM EST (order here), the group has announced their new EP, Skull Soldiers, will be released on March 5th via Napalm Records. The EP follows the Finnish melodic death metal outfit’s latest full-length effort, 2020’s Wolves of Karelia with two new singles, “Skull Soldiers,” and “Hereditary,” along with two special rarities. To celebrate the EP announcement, the group has shared a lyric video for the title track.

“I wanted the first single to be as heavy and crushing as possible in our standards so it would reflect the theme in the best possible way. The lyrics also are heavily connected to the Skull Soldiers themselves, and Petro from Ukrainian band Wolfanger provided awesome guest vocals in his native language, adding another level to the brutality.”

“I did a lot of research about the Winter War for the Wolves of Karelia album, but after the album was out, a few reporters gave me some additional details during the interview cycle and it turns out I managed to miss some really cool hidden gems. One of them was a small “elite group”, or “Winter War special unit”, who called themselves Skull Soldiers – ninja level soldiers who painted skulls and skeletons on their helmets. I really felt that I had to write some kind of a sequel for Wolves of Karelia, and since lockdown brought a lot of free time, we decided to make an EP while waiting for the world to open up again for touring.

The acoustic version of ‘Aeon Of Cold’ is something we have been thinking for a while now. Our bass player, Lauri, has an awesome clean voice and we would like to play a full unplugged gig at some point, and based on that idea we have already been arranging some of the songs with acoustic guitars. Since there are no gigs at the moment, we wanted to try out the idea in studio. Same goes with live version of ‘Reaper’. We did a multitrack recording when we did our first streaming gig last April and since we are unable to play live to our fans, this is the second-best thing we could offer.” 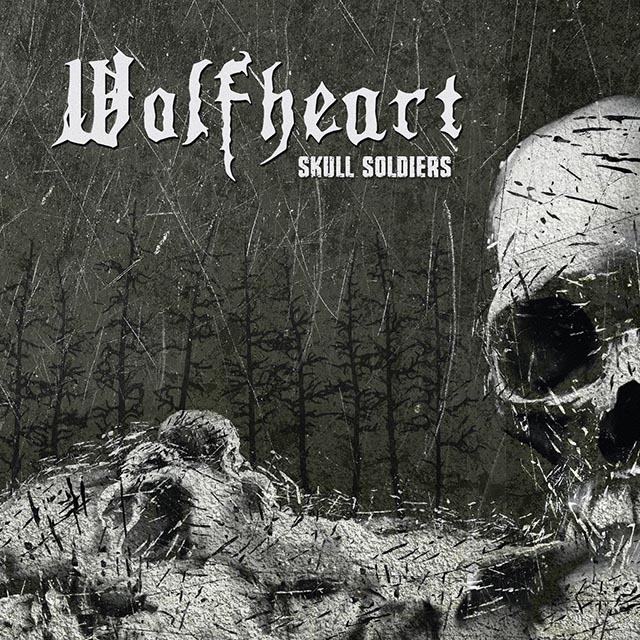