Massachussetts deathcore dealers Within the Ruins’ fifth album, Halfway Human will be out on March 3rd. They’ve already released a song from the album, “Death of a Rockstar,” and now they’ve returned with a proper video for “Beautiful Agony.” Instead of your typical video of a band playing in a warehouse, the Justin Reich-directed video has them playing outside of one in an alley. Also, there’s a narrative in which a couple meet at a bar, go back home for some sexy time, and bondage and drugs are involved. It’s dark, kind of sexy, and will probably make you think twice before engaging in S&M with someone you don’t know.

Halfway Human will be released on March 3rd on eOne and can be pre-ordered here.

Tags: Within The Ruins 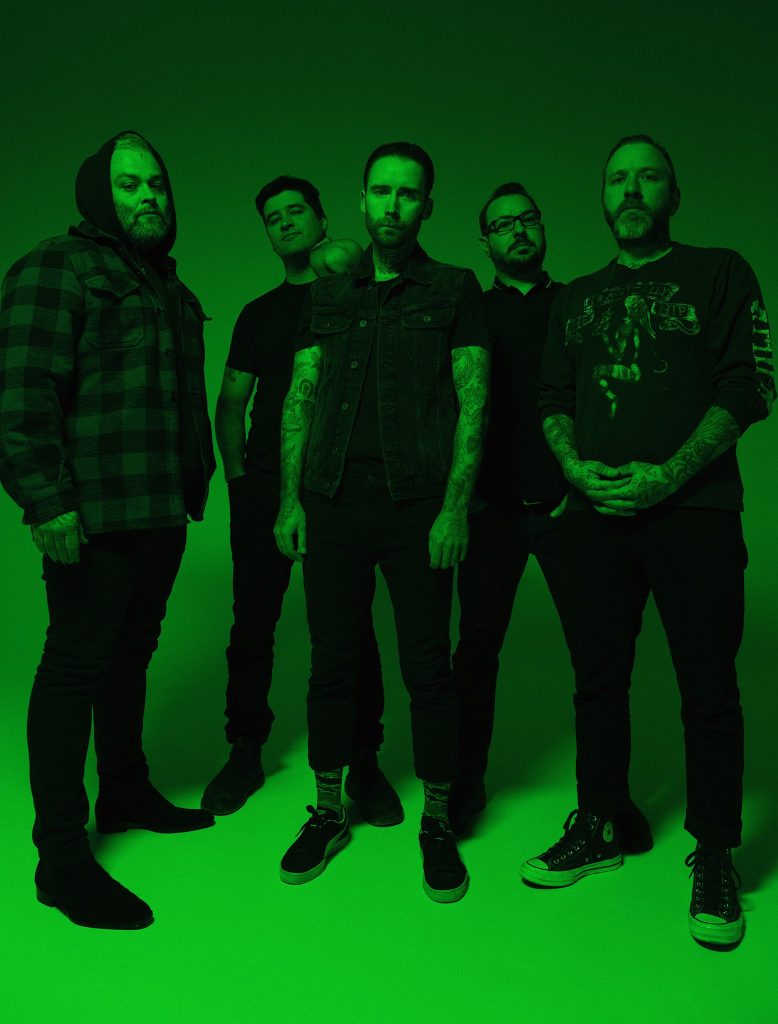