Michigan rockers Wilson are starting summer a tad early with the release of their new music video for the track “Summertime Treat.” Directed by David Brodsky (Hatebreed, Cannibal Corpse), the clip finds the band doing a photoshoot with a vampire photographer who turns half of them into vampires.

“Summertime Treat” is the latest single from Wilson’s third studio album, Tasty Nasty, released in August 2018. The band previously released videos for “Like A Baller,” “Dumptruck” and “F*** Up My High.”’

Having just finished a supporting slot on the Spring Invasion tour with Motionless In White and Atreyu, Wilson will be heading back out on the road for a short east coast tour opening for Steel Panther starting May 25. The band is also set to play Riff Fest in their home state of Michigan in July. 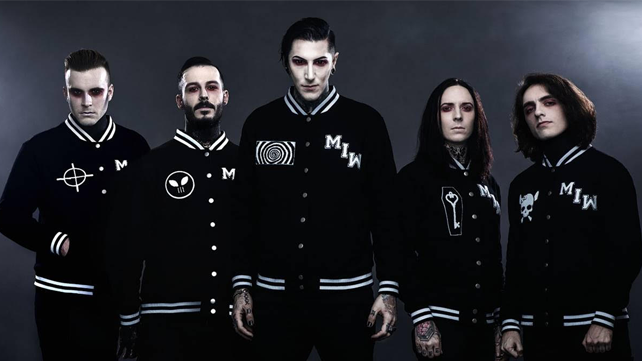