Wormrot performed two sets at this past weekend’s Glastonbury Festival. Their first performance was on the Earache Express, a train car with all seats removed, and the space had just enough room for a few fans to watch. Ultimately, the space was too small for moshing and circle pits. However, they managed to play a killer set in such tight conditions including hanging on the rails. These Singapore grindcore metallers shared a video of their entire cramped rail performance and you can watch it below: 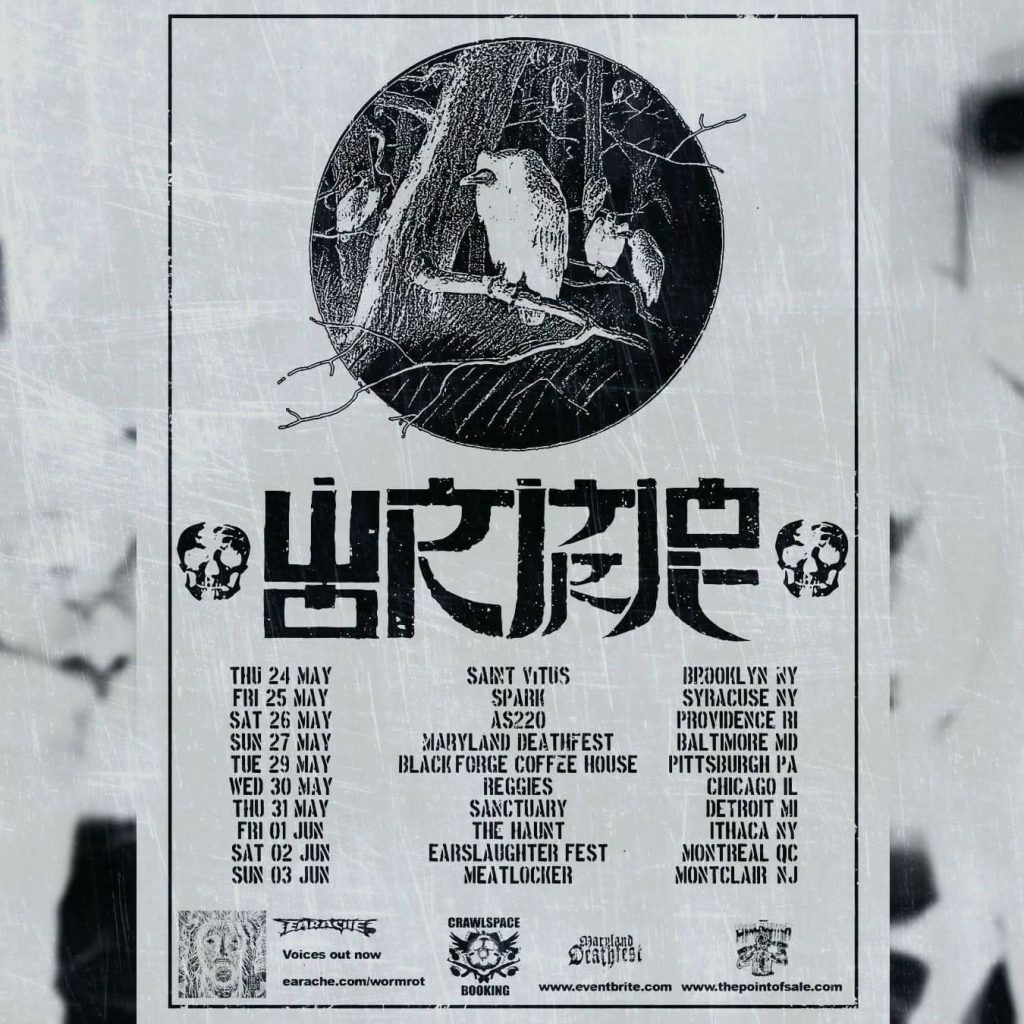