While fan footage of Killer Be Killed’s performance at this year’s SoundWave festival in Australia is floating around, nothing beats the real thing. Today the band released a brand new performance video using pro-shot footage from Soundwave and their Sidewave club shows.

The video is for the song “Curb Crusher,” and it’s the bands third music video from their debut, self-titled album that came out last May on Nuclear Blast.

If you couldn’t make it to Australia to see the band that features members of The Dillinger Escape Plan, Mastodon, Soulfly, and The Mars Volta, you may be in luck. According to vocalist Greg Puciato you might get to see the band perform later this year:

“We figured out we’re all free October and November. We want to go back to Australia, go to New Zealand, see if we can go to the UK, look at Brazil, Mexico…

“We can’t do all that, so we’re going to send an email to our agent and say, ‘Figure out how to make as many of them happen as possible.’”

The band has put out two other music videos, one for, “Wings of Feather and Wax,” and the other for, “Snakes Of Jehovah.” 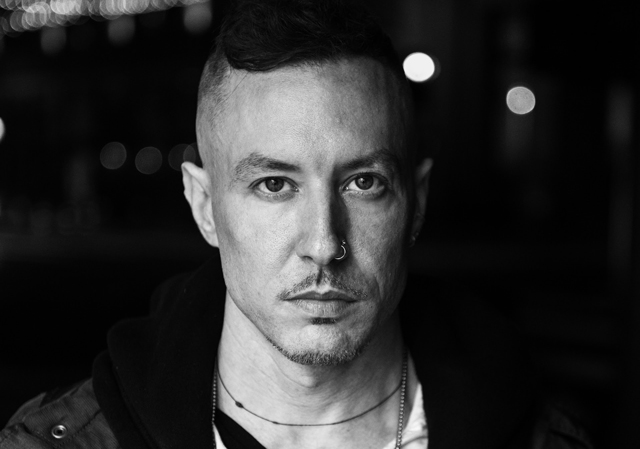