Check out Soulfly with Dino Cazares of the mighty Fear Factory in a long fan filmed video from their first show together. This summer tour, with Niviane and Suicide Puppets, kicked off on Friday, August 20th at Launchpad in Albuquerque, New Mexico. The tour runs through New York, Chicago, and Austin among many others before finishing strong in Tempe, Arizona on September 25.
We told you all about this collab when Soulfly leader, Max Cavalera announced that Dino Cazares would be joining Soulfly on tour this summer to replace former guitarist Marc Rizzo. We also let you know when Cavalera posted rehearsal footage of Cazares with the band. Read all about it here! 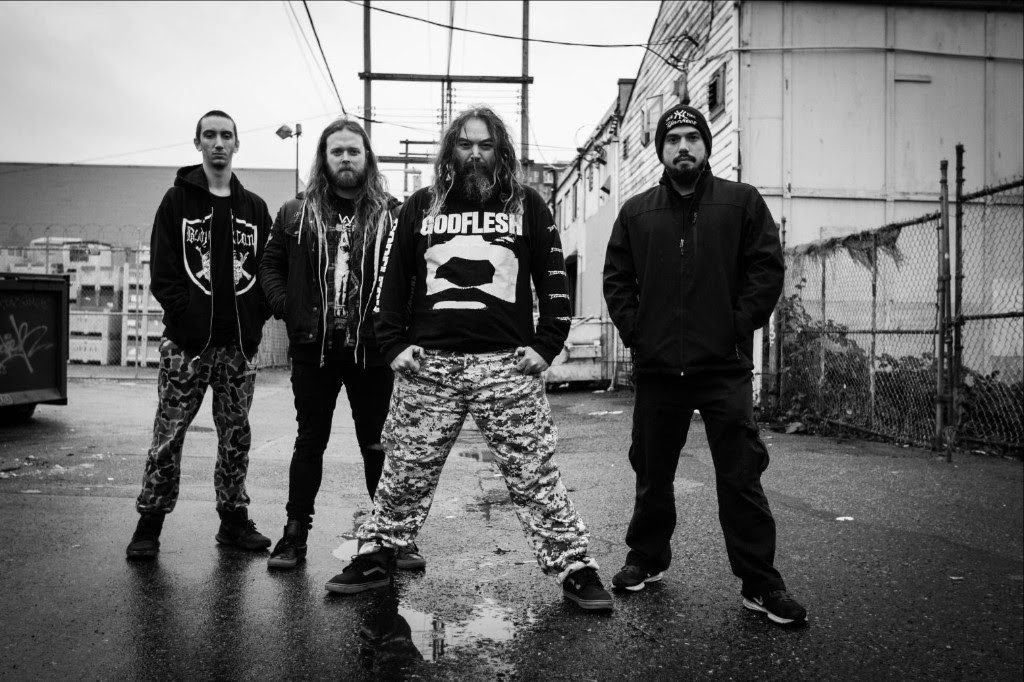