Last week Foo Fighters and Cal Jam provided a big clue that the surviving members of Nirvana will reunite at the festival. The event took place on Saturday (6th), as Dave Grohl, Krist Novoselic, and Pat Smear reunited together at the end of Foo Fighters’ headlining set. Deer Tick’s John McAuley and Joan Jett joined the band to perform three songs each on lead vocals. The mini-set ended with “All Apologies” featuring Brody Dalle on bass and Novoselic on the accordion.

Watch the fan-filmed footage of the reunion below: 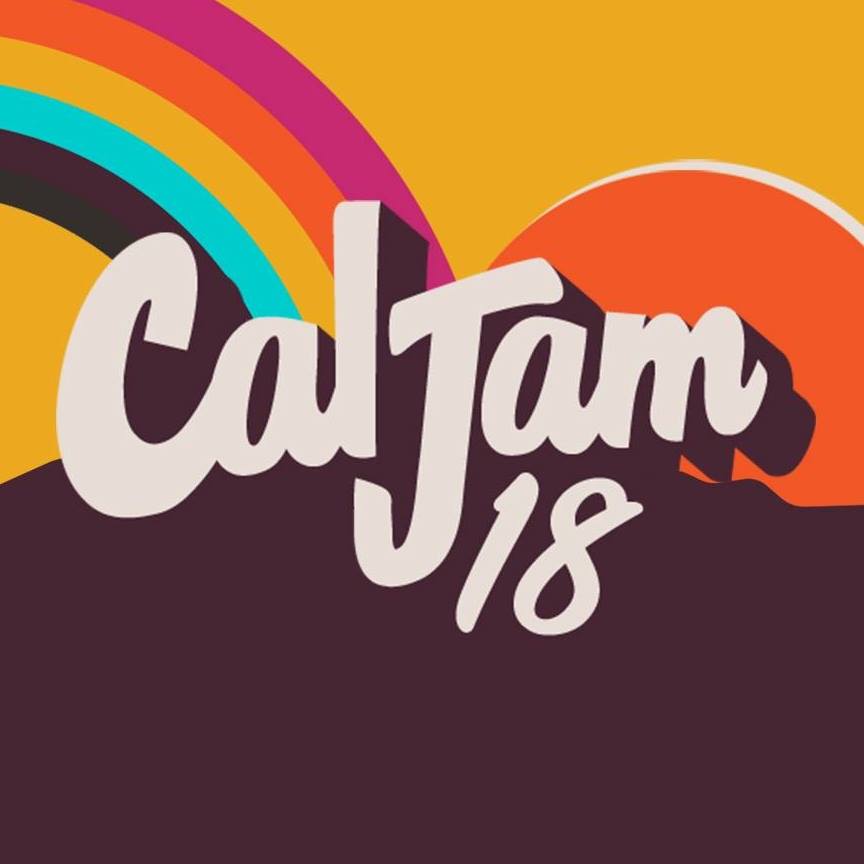